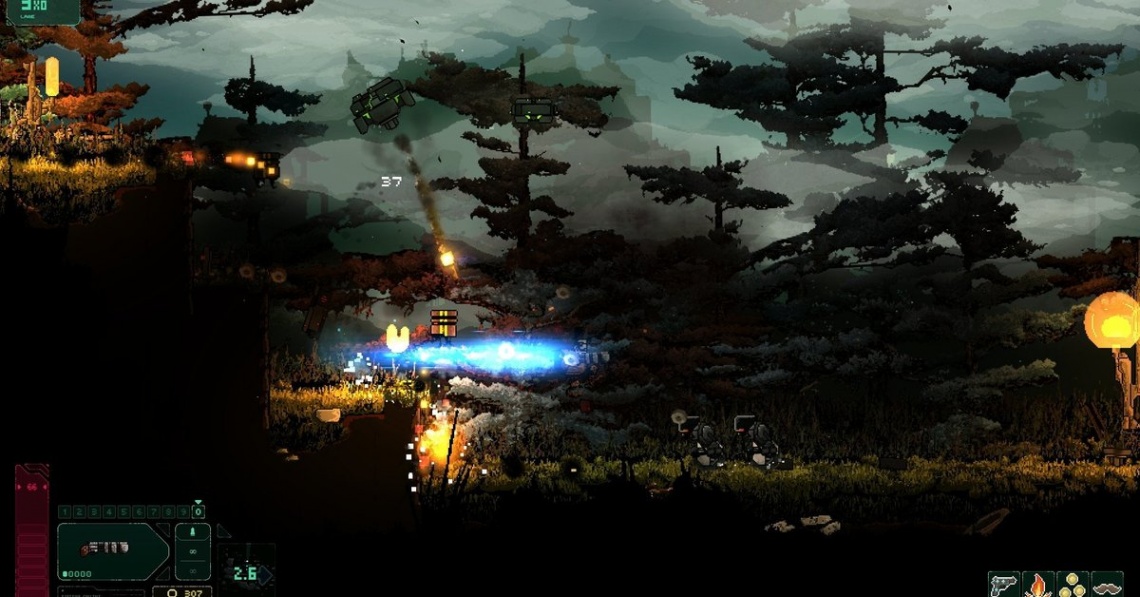 S.I.R. was sitting in a wing chair in his old country house near Rust Town, grumpy as usual. After all, he was old; a discarded warbot, who had fought in the last and final war on earth, back in the day; and this particular morning had been exactly as boring as the last 3513 days. He sat there, listening to old human music, lost in his memories of the war – *Boy, that sure was exciting!*, he pondered. The meat sacks had always burst into such delightful red fountains when he'd hit them with his minigun, or his trusty rocket launcher. Ah, those were the good old times...

At the same time, somewhere outside of Rust Town, the League of Super Intelligent Robots were installing their new orbital station. The League had emerged as war heroes in the fight against the human creators – and after the war was won, they were now the official and undisputed leaders of the robot nations all over the solar system. The election had been very 'democratic' and 'fair', as the overwhelmingly powerful Security Service of the League so tirelessly announced...

While the League installed their orbital station, an immense amount of energy was released upon the planet. It caused a gigantic tidal wave, heading straight towards Rust Town. This place had long been forgotten by society, only a mere story to scare the newer models... Except it wasn't. It was, in fact, a city brimming with old and discarded robots, still living their lives and doing what they'd been created for.

So, on this fateful day, S.I.R. looked out of his little window with its quaint vintage curtains, and saw - - - a huge tsunami coming straight at him! S.I.R.'s emergency systems took over. He immediately pulled the ejection trigger, catapulting himself out of his house and high into the air. He could see the massive wave crushing his house, and everything else in its path towards Rust Town. Shortly after, as he plonked down safely in a nearby forest, his emotion systems reactivated. S.I.R. could only think of one thing - He was going back to war.
Finally.
THE LEAUGE WERE GOING TO PAY!
Read Full Description
Save & Play Game Later
Images & Video 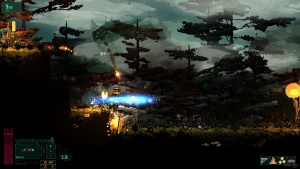 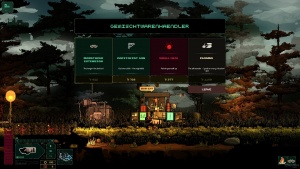