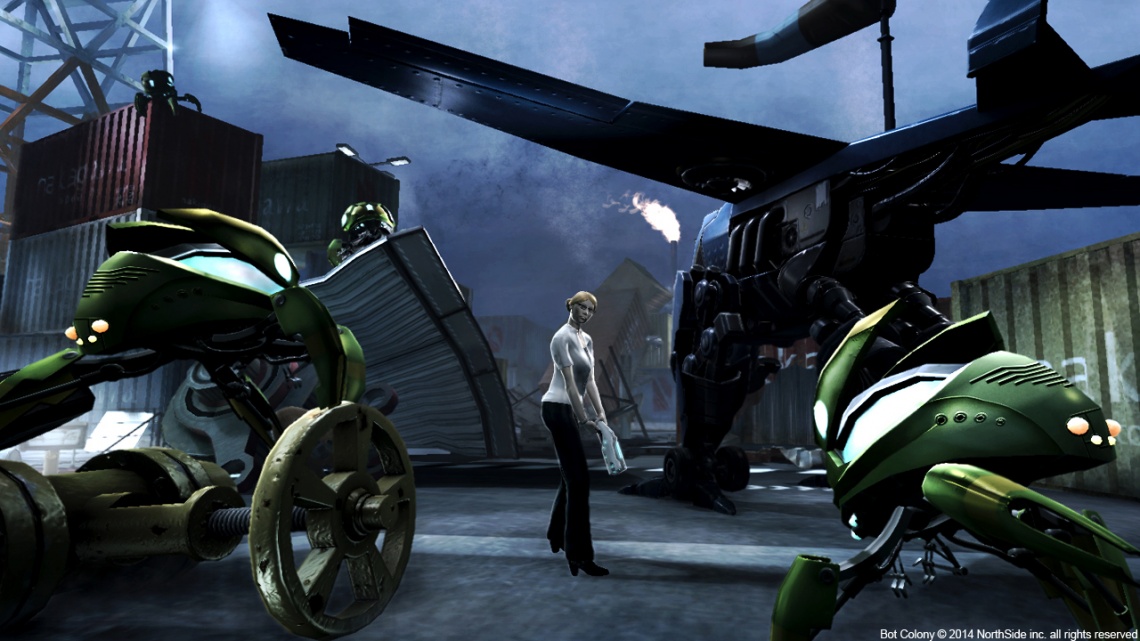 adventure
casual
early access
indie
open world
puzzle
rpg
sci-fi
simulation
single player
strategy
tps
Release: 2014
Bot Colony ( www.botcolony.com) is unique in that it's currently the ONLY game on the planet featuring AI-based conversation as the main game mechanic. You type or speak in English with robots in order to progress in the game. Bot Colony will appeal to trailblazers not afraid to explore genre-defining games. If you enjoy figuring out how to get through to robots and commanding them through actions - in an an eerie South Pacific setting combining modern architecture, high tech and jungle, it's a game you may enjoy. Bot Colony integrates adventure, simulation, RPG and puzzles into a unique language-based gameplay.
You'll get to experience Artificial Intelligence that is currently in the realm of cinematic fantasy in Her, Ex Machina, iRobot, Blade Runner, 2001 A Space Odyssey. It's a challenging and entertaining experience that will make you realize how literally machines process language, and how much we take for granted when we speak with people.

FEATURES
- Type of speak freely and discover the story using your own words. The answers spoken by the robots is generated dynamically. Contrast with typical game storytelling, where canned voice acting is controlled by dialog trees.
- Experience the eerie atmosphere of a South Pacific island featuring ultra modern architecture and robots amid a lush jungle setting. The techno-romantic mood is enhanced by the original music soundtrack of the game.
- Play detective and piece together the events that took place in a house in a 48 hour period by exploring the robot's video observations.
- Work with the robots to scuttle violent sabotage attempts by robot-hating organizations.
- Game sessions are unique to each player: What you say controls how robots react and what they answer. Sessions of other players will have different dialog than your session. Every session is unique.
- Make the game your own: Teach robots new knowledge and new commands.
- Type or speak to play. You can use Microsoft Speech (included with Windows), to communicate with characters using a mic. You can combine speaking and typing according to your preference.
- Inspired by Bot Colony, a near future industrial espionage thriller by Eugene Joseph. A scientifically-grounded sci-fi novel (except for plasma-powered hovercraft), Bot Colony sets benchmarks for the verbal abilities of future robots and introduces the 5th law of robotics 'do as people do'.
Read Full Description
Save & Play Game Later
Images & Video 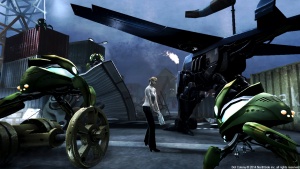 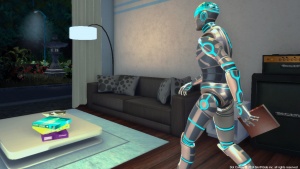