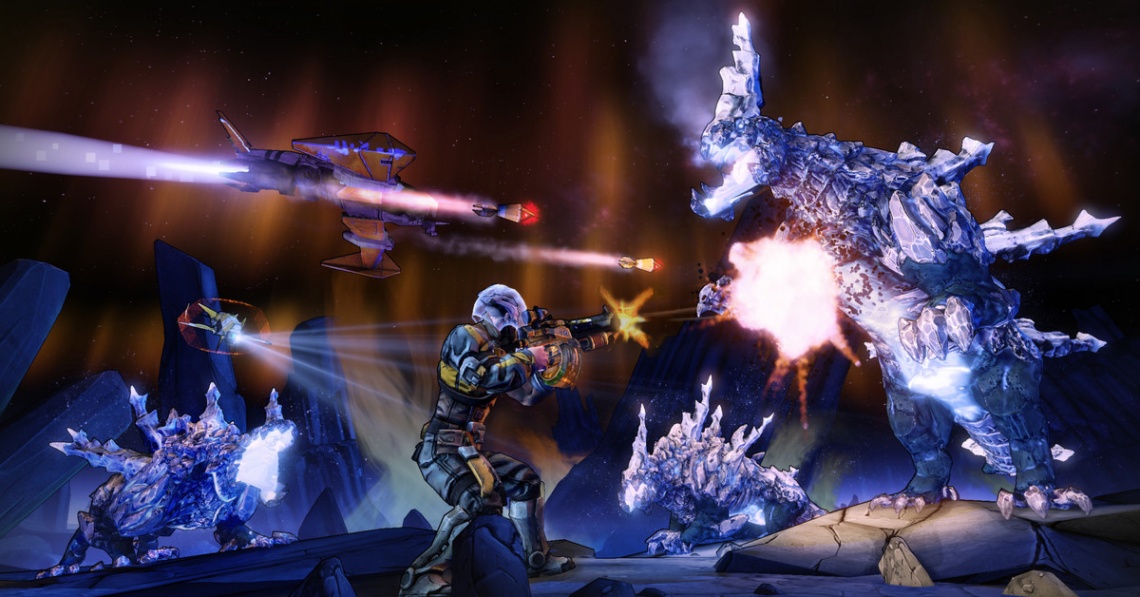 action
adventure
arp
fps
multiplayer
open world
rpg
sci-fi
shooter
single player
space
funny
Release: 2014
The Pre-Sequel remains similar to Borderlands 2, but with the addition of new mechanics. Two new varieties of items have been added, including laser guns, and items possessing a cryogenic elemental effect, which can be used to slow down and freeze enemies. Enemies which are frozen can be smashed into pieces by using melee attacks. The game also features low-gravity environments, causing players to jump higher but slower, and items such as loot and dead bodies to float away. O2 kits were also added to supply air while in space (Claptrap sidekick does not require the O2 for breathing purposes, somewhat altering the gameplay); oxygen supplies can be replenished using generators, vents, and through oxygen tank items dropped by enemies. The kits can be used like a jetpack to perform double jumps, hovering, and ground slamming attacks; as with other items, different types of O2 kits can provide stat bonuses and affect how ground slams deal damage. A new "Grinder" machine allows players to deposit combinations of existing weapons to receive one of higher rarity. New vehicles were introduced, including a moon buggy, and the "Stingray"—a type of hoverbike.


This article uses material from the Wikipedia article Borderlands: The Pre-Sequel,
https://en.wikipedia.org/wiki/Borderlands:_The_Pre-Sequel which is released under the Creative Commons Attribution-Share-Alike License 3.0, https://creativecommons.org/licenses/by-sa/3.0/.
Read Full Description
Get This Game 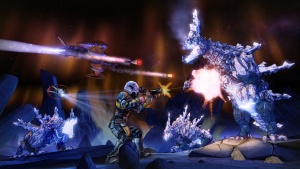 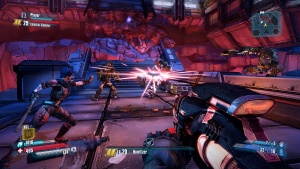