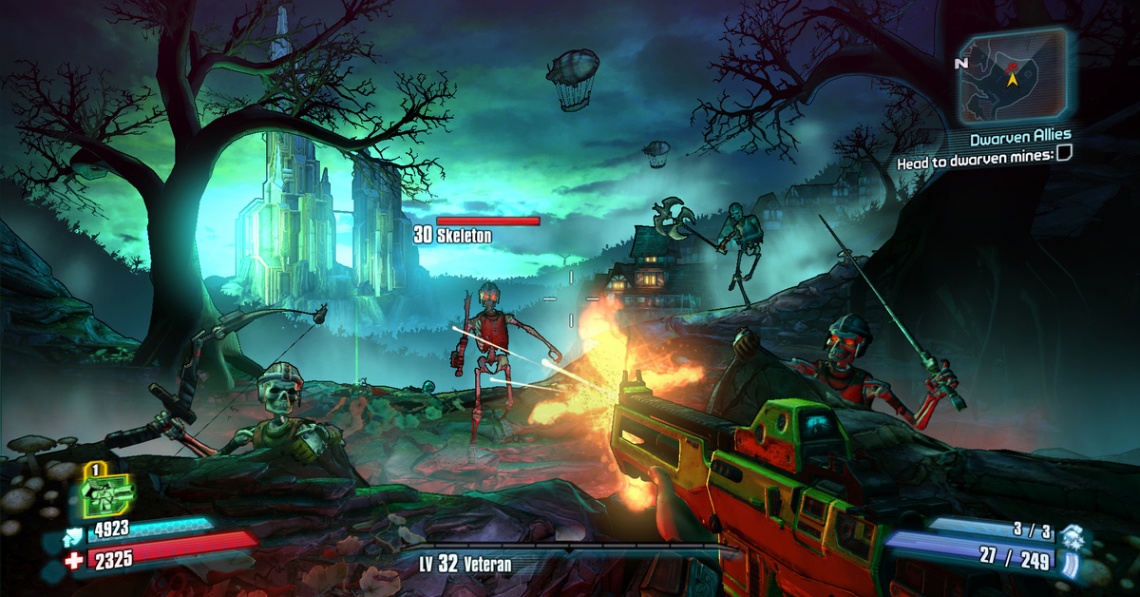 action
arp
fps
shooter
Release: 2012
Borderlands 2 is an action role-playing game played from a first-person perspective.[10] The gameplay revolves around the completion of missions and the collection of randomly generated "loot" (such as weapons, shields, skins, and other items) with various rarities, statistics, and elemental effects. Four playable character classes are available in the base game, each with their own unique abilities and skill trees: Axton, "the Commando", can summon a turret to provide offensive support. Maya, "the Siren", can "phaselock" enemies by trapping them in a sphere of energy for a few seconds. Zer0, "the Assassin", can temporarily become invisible and spawn a hologram decoy to distract enemies; an attack delivered in this state provides bonus damage. Salvador, "the Gunzerker", can use his titular ability to temporarily dual-wield weapons.
New gameplay elements added to Borderlands 2 include a trading system during multiplayer play; slag, a substance that increases damage to targets that are covered in it; new "E-Tech" weaponry; Eridium bars, a new currency for purchasing storage upgrades and other premium items; and the "Secret Stash," a small storage area for transferring items between characters. Increased character customization options were also made available, with collectable items unlocking different character head designs, color schemes, and vehicle paint schemes. A major addition to the game is the "Badass Rank" system; points are awarded for completing various in-game challenges, which in turn award tokens that can be redeemed to increase the player's base stats. These stat improvements apply to all of a single player's characters.
Similarly to the original, completing the main story campaign unlocks "True Vault Hunter Mode", a New Game Plus which increases the difficulty of the game by making enemies stronger, accordingly improves the probability of finding rare and higher-quality items, and allows the player's character to reach level 50. There is also an "Ultimate Vault Hunter Mode" that spawns more difficult enemies and also increases the probability of rare item drops. This mode also raises the level cap to level 61(72 with an additional DLC pack, The Raid on Digistruct Peak).


This article uses material from the Wikipedia article Borderlands 2, https://en.wikipedia.org/wiki/Borderlands_2, which is released under the Creative Commons Attribution-Share-Alike License 3.0, https://creativecommons.org/licenses/by-sa/3.0/.
Read Full Description
Get This Game 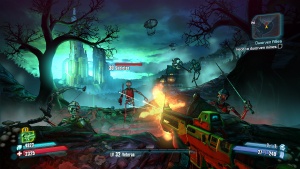 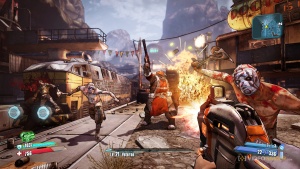 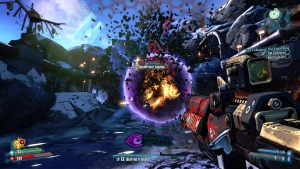