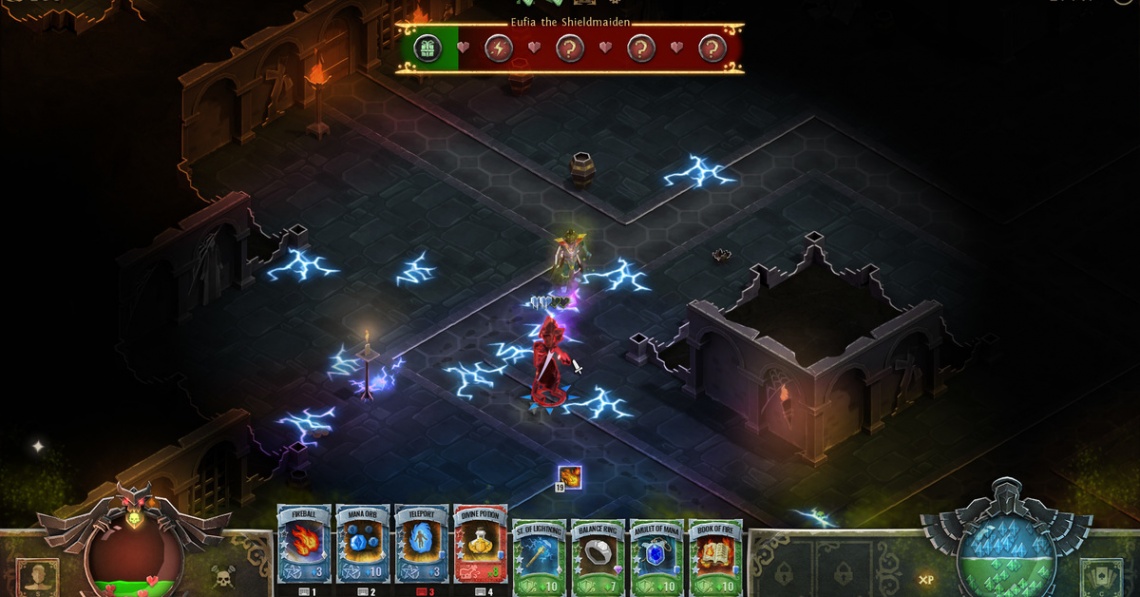 action
adventure
card game
fantasy
hack and slash
roguelike
rpg
single player
zombies
Release: 2016
A deck-building hack and slash adventure, where it's the player who decides the length of quests!

Have only 5 minutes for a game? No problem! Book of Demons allows you to set the length of each quest, thanks to our Flexiscopeâ?¢ system. It learns your way of playing and always gives you the best experience, making Book of Demons the first truly accessible hack & slash.

Collect powerful skill cards, combine them depending on the enemies you're facing and assemble your favorite set of devastating powers! But be warned: efficiency of each card will greatly depend on the situation you're in, so be prepared to make constant adjustments!

Book of Demons is a universal tale of good and evil about saving the world from total destruction and ultimate devilry! Sounds familiar? Well, how about retelling the story in a different way, with a humorous twist of a parody?

Never explore the same dungeon twice - in Book of Demons every level is a procedurally generated, randomly-populated adventure of its own! You won't get bored by the diversity of monsters either - there are over 70 kinds of creatures waiting to be slain: lurking scorpions, snake archers, mad goatmen, not-so-sexy succubi... you get the idea.

Book of Demons is indeed a dark fantasy hack & slash, but unlike other action role-playing games, it's set in the pop-up book world of Paperverse. The paper-cut universe is one of the hallmarks of Return 2 Games - a series of mid-core games, inspired by the early golden days of PC gaming. Book of Demons is the first installment of the Return 2 Games series.

Slaying the Archdemon won't be the end of the story. In Book of Demons, you can master the campaign with 3 different classes (Warrior, Rogue or Mage), revisit your favorite quests in Freeplay mode or rise to the challenge and explore the dungeons on higher difficulty levels (the last one is called Massacre, not without good reason).
Read Full Description
Get This Game 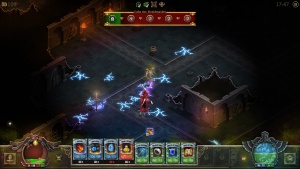 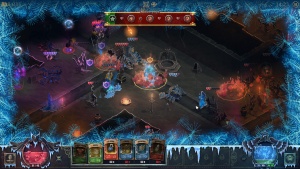