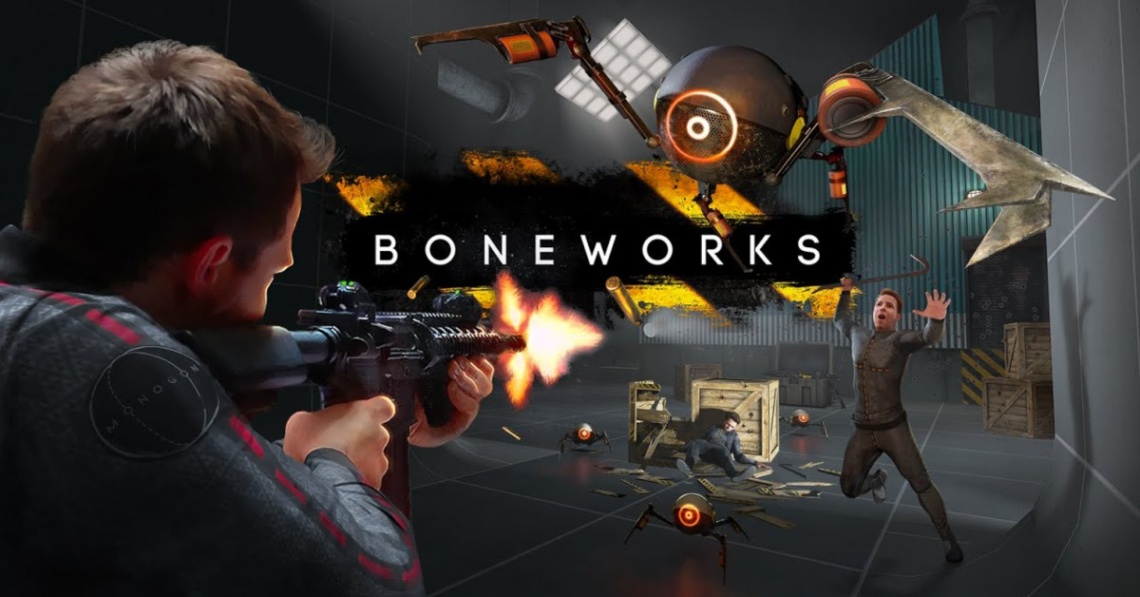 
Advanced Physics : Designed entirely for consistent universal rules, the advanced physics mechanics encourage players to confidently and creatively interact with the virtual world however you want.

Combat : Approach combat in any number of ways you can think of following the physical rules of the game's universe. Melee weapons, firearms, physics traps, environments, can all be used to aid you in fights with enemy entities.

Character Bodies : Accurate full IK body systems built from the ground up provide a realistic looking body presence and allow for a maximum level of immersion with physical interaction in the game space.
Read Full Description
Get This Game 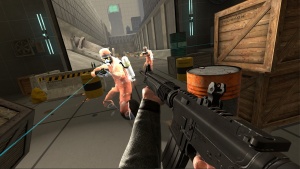 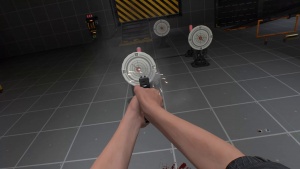