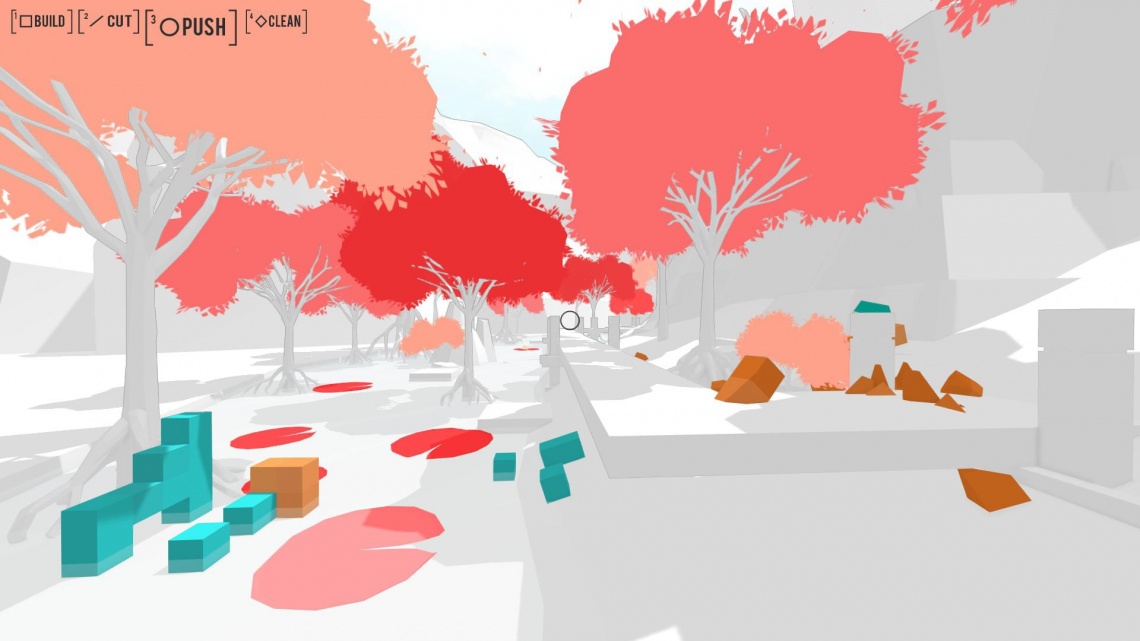 adventure
indie
puzzle
Release: 2017
Bokida was first developed as a graduation project, which lead to a prototype release in 2013. After receiving an IGF 2014 honorable mention for Best Student Project, the team transitioned to working on turning the prototype into a full-release game. Their hard work earned them an official selection for IndieCade Europe in 2016.

At the core of the experience rests a powerful tool. With the abilities it grants, the player can create colorful structures, cut and sculpt them with precision and clear away cut-off cubes and fragments, all in real time with simulated physics. The mechanics combine in an elegant manner to offer an experience almost tangible in nature, where the player is invited to express their creativity and to navigate the vast open world however they wish.
With the colorful structures/compositions they create, the players colorize the canvas of the computer screen. The initially dormant game world is transformed and turns into a beautiful territory.
Read Full Description
Get This Game 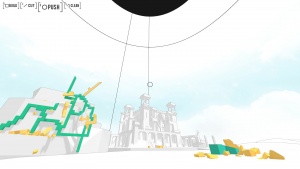 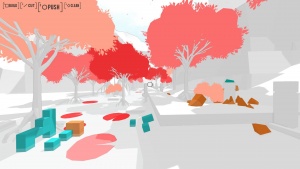