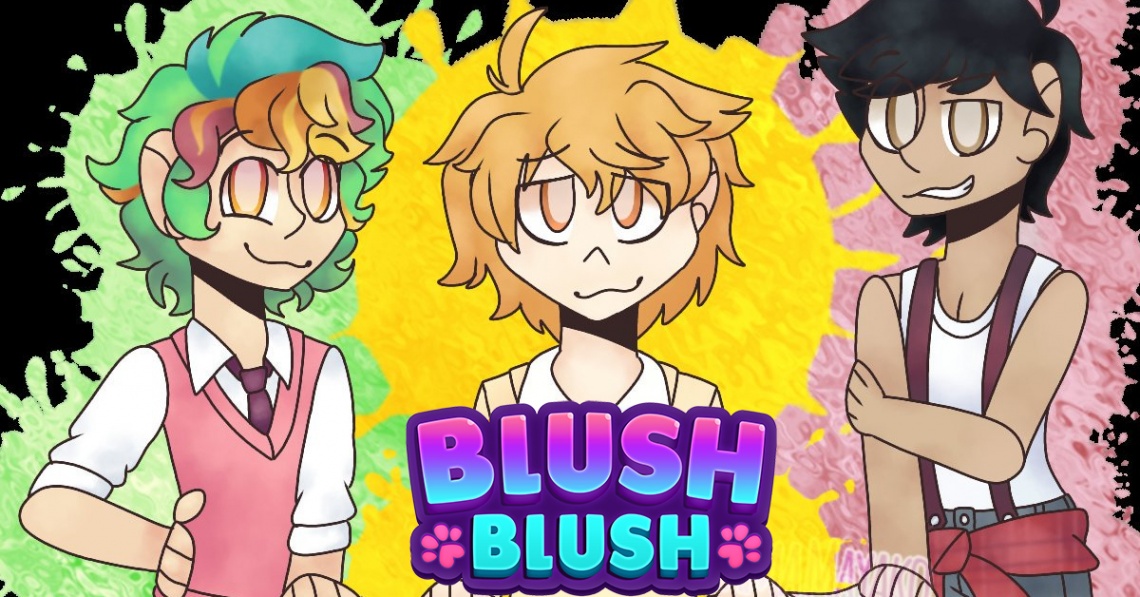 anime
casual
dating sim
early access
family-friendly
free to play
indie
management
mature
point and click
simulation
single player
3d
funny
Release: 2019
Blush Blush is a Dating Game tossed with an Idle Game. It features a light hearted story where the player must rescue a series of fun and attractive anime-boys, who have all been cursed with a dark spell. A curse that can only be broken with the power of love, naturally.

The gameplay is easy! The player must choose how they spend their time wisely, by working various jobs, earning stat points, and arranging dates and gifts for their love interests. A mix of strategy and story, the player will gradually become an accomplished dater, and have the chance to woo more than a dozen characters with more planned for the future.

The final version of Blush Blush will feature voiced audio performances, monthly game events, and premium DLC packages. Players in Early Access can expect any content they purchase to be carried over to the full version when it launches later this year.
Read Full Description
Get This Game 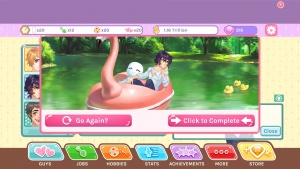 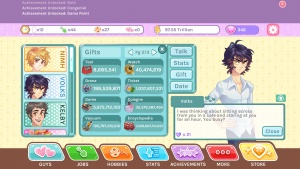 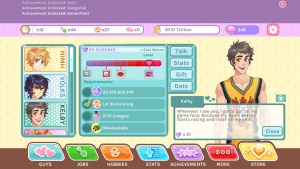 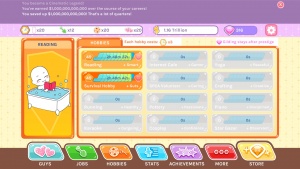 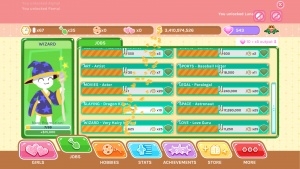 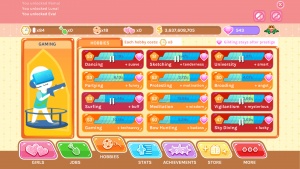 Blossom Blast Saga
Recommended for you

Bomber Crew
Recommended for you

Bomb Chicken
Recommended for you