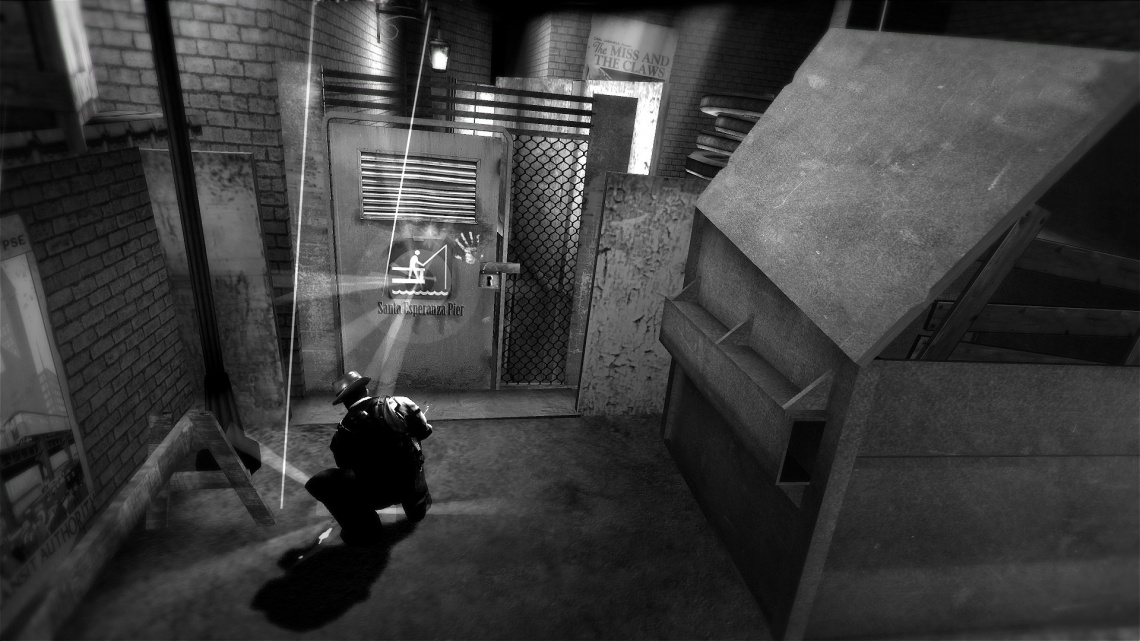 action
adventure
indie
mystery
Release: 2015
Blues and Bullets is an episodic alt-history noir video game developed and published by A Crowd of Monsters on Microsoft Windows, OS X, Linux, Xbox One and PlayStation 4. The first two episodes of the five-episode game were released in July 2015 and March 2016, and the remaining three episodes will be released at unknown dates.
The player will search for clues to find leads in the investigation. Clues will include mutilated body parts. Clues can be matched to witnesses. There are also shooting sections. The game's narrative is told in monochrome with occasional tints of color. Interacting with other characters also plays a large part in the game.


This article uses material from the Wikipedia article Blues and Bullets, https://en.wikipedia.org/wiki/Blues_and_Bullets, which is released under the Creative Commons Attribution-Share-Alike License 3.0, https://creativecommons.org/licenses/by-sa/3.0/.
Read Full Description
Get This Game 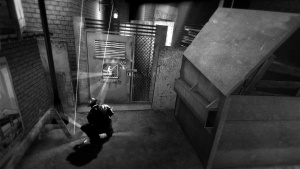 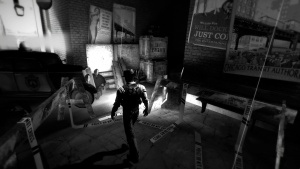