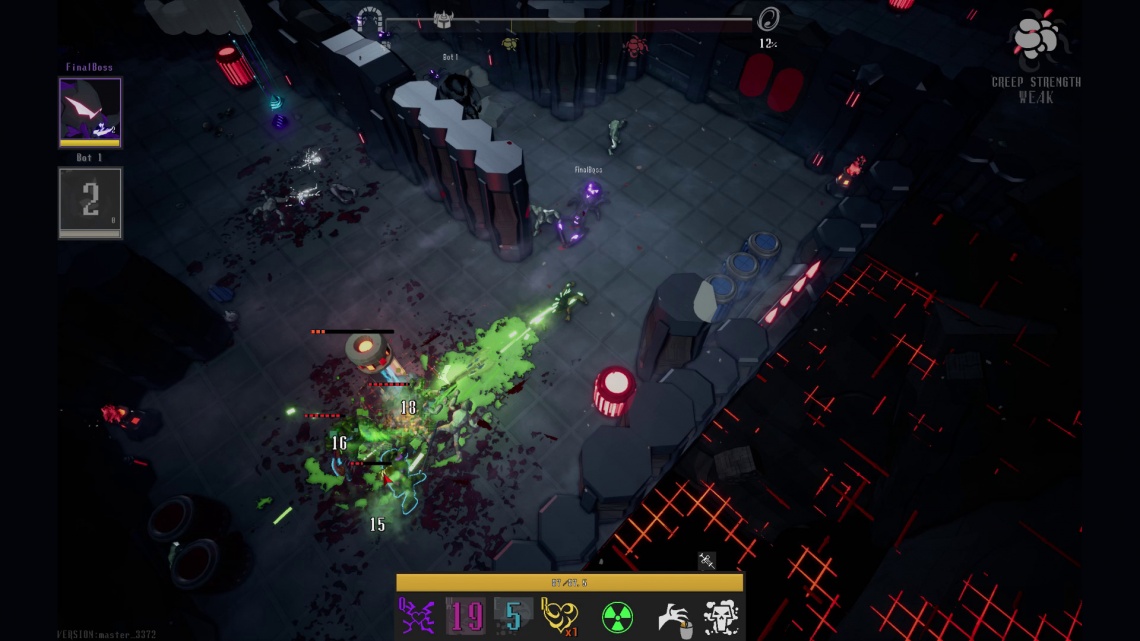 In a far off galaxy, a battle rages on for millennia. Pick your side and join the war!

Choose to fight for the Warriors or the Creeps. Team up with up to 3 of your friends to see who is the greater side!

Warriors - Tough combatants, using gear that’s found around the level, these characters gain strength as they progress through each environment. Your objective is to get to the Warp at the end of each level.

Creeps - Vicious monsters whose one goal is to take down the Warriors and stop them from reaching the Warp. Each player can play as either the Plague, Brute, Predator, Enforcer and Goliath.
Read Full Description
Get This Game 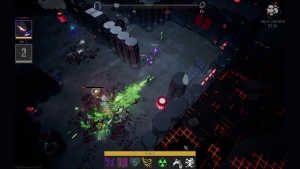 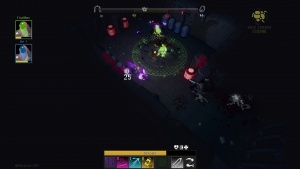 Slay.one
Recommended for you
Browse Games