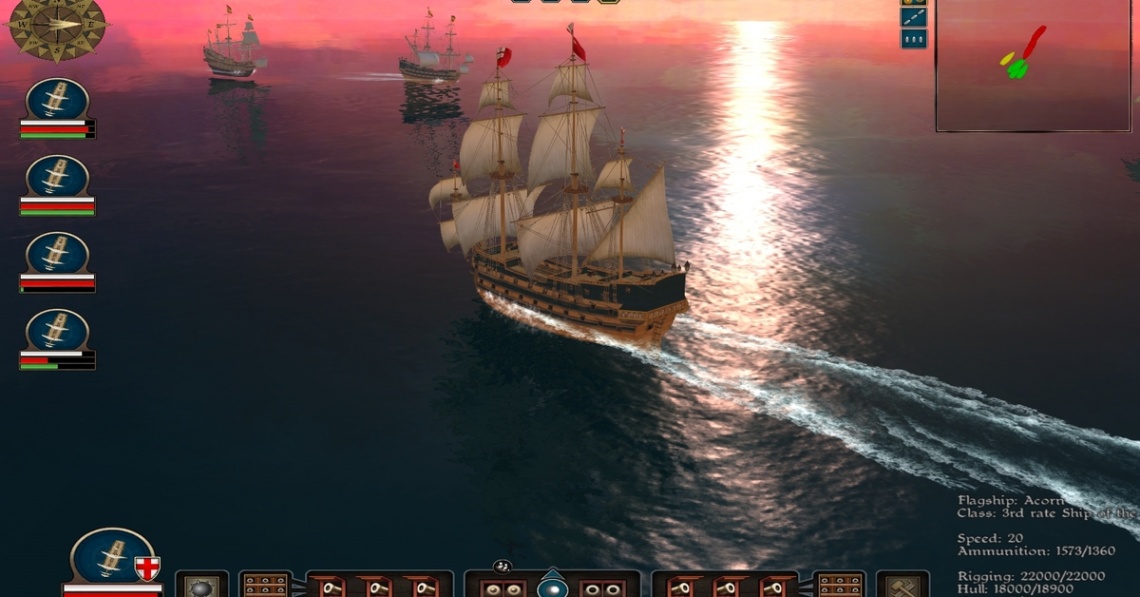 action
adventure
fighting
indie
multiplayer
open world
rpg
single player
strategy
Release: 2015
'Blood & Gold: Caribbean!' is a blend of economic strategy and open-world RPG, set in the pirate era of XVII Century Caribbean. The game is based on the significantly improved Mount & Blade: Warband engine.
Free for all previous owners of 'Caribbean!', Blood & Gold brings community's most wanted features, such as an addition of the Native tribes, reworked locations and strategy map, playable female character, special missions and other numerous tweaks and improvements.
Decide your own role and create your own adventure in Blood & Gold!
You could start out as a mercenary, accept an assassination mission, collect your reward, walk into a tavern and spend it all in a game of blackjack. Pick up a hooker, lend "protection" services to her procurer and get hit with a stool in your face during a street fight.
Get enslaved and sent to work in a mine, escape with your fellow prisoners, beat all the guards, then rob convoys with an army of former slaves. Save some gold, buy your first plantation and get rich by trading sugar.
Marry a governor's daughter, acquire a colony to rule and declare war against Spain. Spend all your savings on cannons, lose 10 boats and a corvette during a sea siege. Rush in first during a breach of the fortress in Havana and die from your own flagship's friendly fire.
Read Full Description
Save & Play Game Later
Images & Video 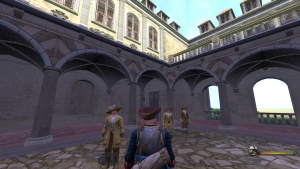 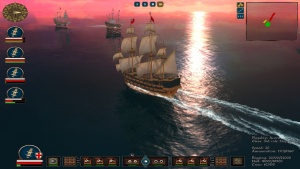