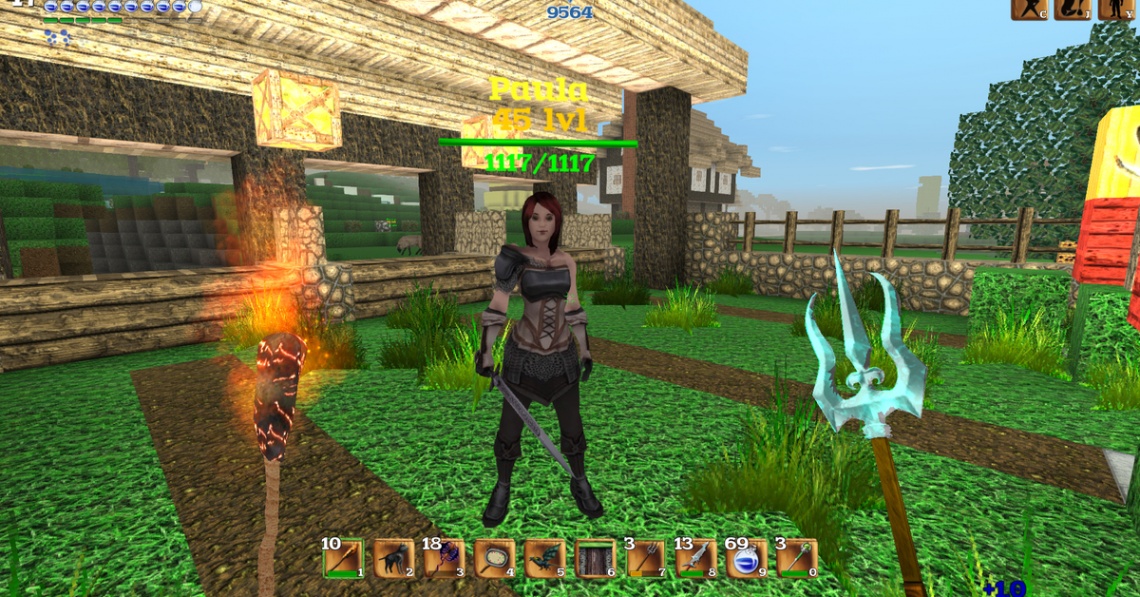 action
adventure
rpg
Release: 2015
There isn't anything much better than a wide open game world in which you have essentially no limits and can alter the very landscape in which you play -- that is, unless you add dragons of course.

Block Story® combines popular 3D voxel, sandbox exploration gameplay with exciting and addictive role playing elements. Complete a variety of quests to survive and become the greatest warrior in the realm by conquering ten diverse biomes. Build strongholds, encounter a wide variety of creatures, battle boss monsters, and mine valuable resources to upgrade weaponry, access better equipment and create artifacts to summon monsters of all sorts -- including dragons! The first chapter of your story begins ...

Features
One of the top role playing games for mobile and PC
NOW …jump aboard and ride your dragon and 29 other creatures!
Build anything you want in the premium creative mode!
Infinite hours of RBG exploration gameplay
Take your characters on the go with true cross-platform play between PC and mobile devices
Build and explores across ten different biomes from desert wastelands to arctic mountain range
Encounter numerous supporting characters that will assist in your quests
Level up your hero with a choice of customized stats and attributes
Use the crafting system to forge endless amounts of magical items – from lighting swords, mystical staves, and rare artifacts that summon dragons and other creatures that will aid you in battle.
Read Full Description
Save & Play Game Later
Images & Video 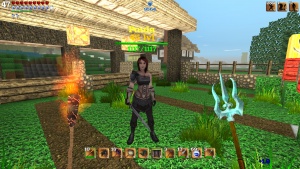 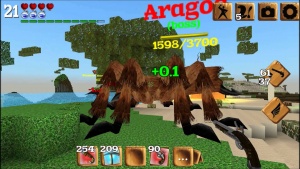