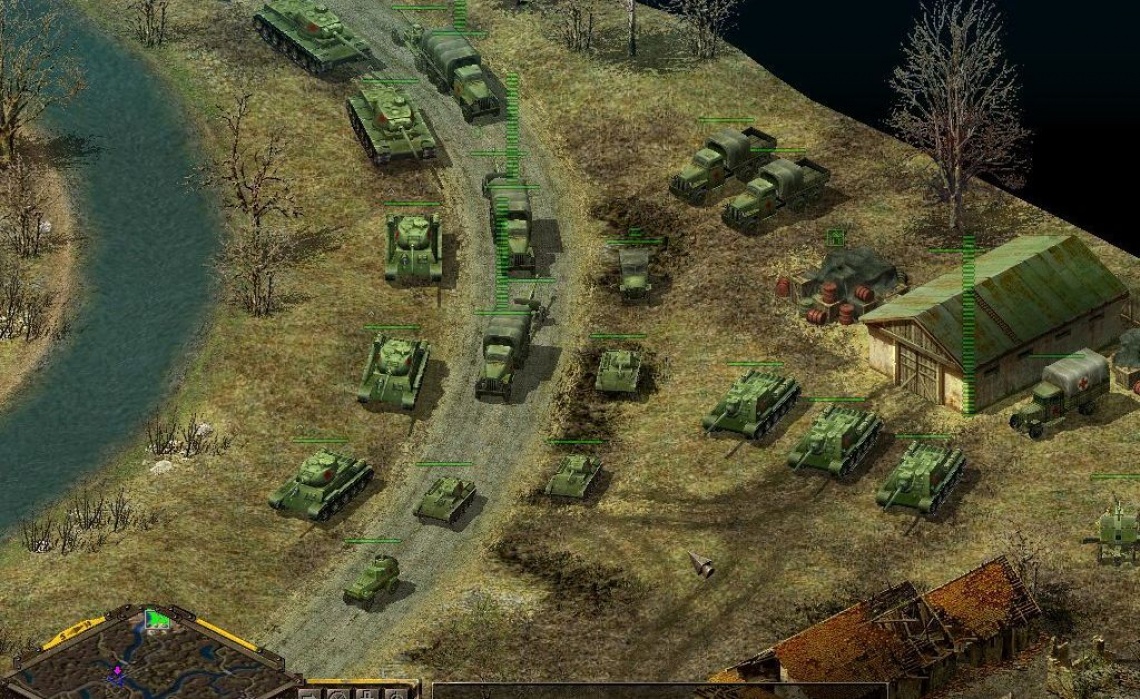 base building
multiplayer
rts
single player
Release: 2003
Blitzkrieg is a real-time tactics computer game based on the events of World War II and is the first title in the Blitzkrieg series. The game allows players to assume the role of commanding officer during the battles of World War II that occurred in Europe and North Africa. Each country has its respective historically correct military units. Similar to the Sudden Strike games Blitzkrieg focuses on battles rather than real-time strategy aspects like base building.

Blitzkrieg centers on 3 distinctive campaigns which features some of the major factions battling it out in World War II. The 3 campaigns featured the Allies (American and British campaigns), the Germans and the Soviets. Each of these campaigns attempt to chronologically re-enact the time periods of the war by devising Chapters into each of the campaigns. Other nations featured include Poland, France, and Italy.
Read Full Description
Save & Play Game Later
Images & Video 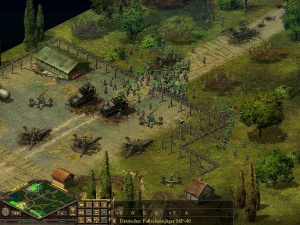 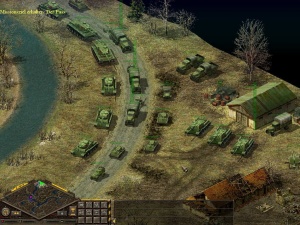