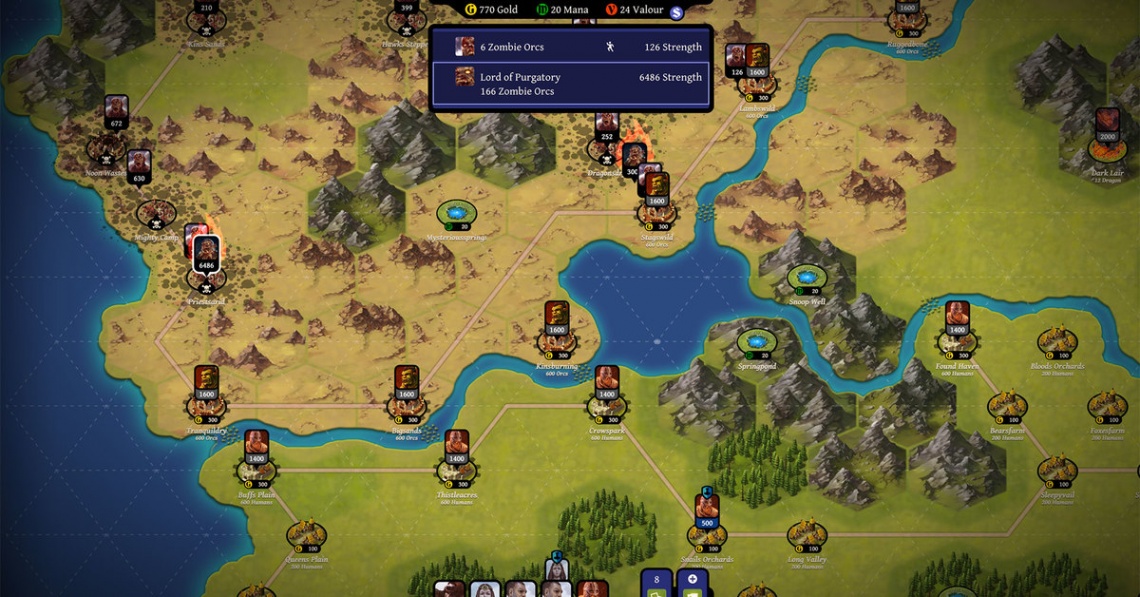 Blight of the Immortals

strategy
zombies
Release: 2016
A plague of undead creatures threatens to overwhelm the land and with the fall of each town to the Blight, more walking dead rise and the zombie apocalypse draws nearer.

For the first time in centuries, the six great races of Alundria must stand together. The lawful races of Elves, Dwarves, and Men; and the chaotic races of Orcs, Goblins, and Trolls. The strengths that make each race unique... magic, money, and might are twisted and darkened as each creature returns from the dead as a zombie version of its former self.

To save the world, you must recruit heroes, expand your empire, and raise armies as fast as you can because as time marches on, so does the zombie horde. You must choose wisely where to send your heroes, how to forge your empire, and where to make your stand against the Blight.
Read Full Description
Save & Play Game Later
Images & Video 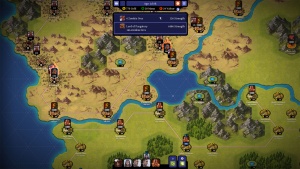 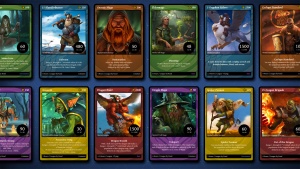