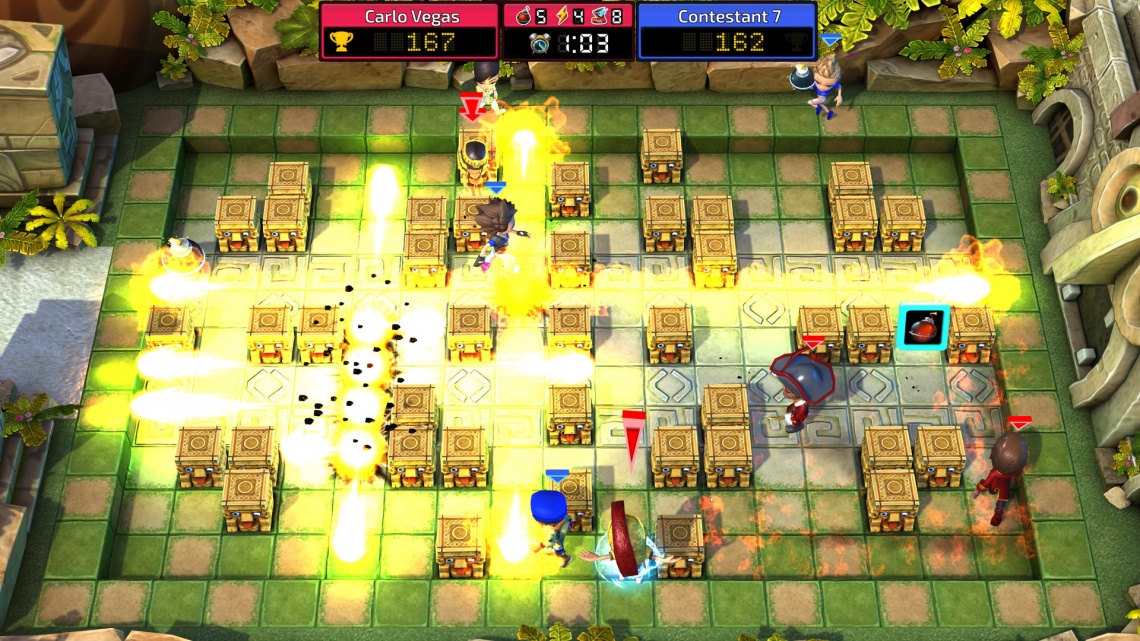 action
adventure
casual
early access
indie
multiplayer
puzzle
single player
sports
strategy
e-sports
funny
Release: 2018
Blast Zone! Tournament is the fast-paced game where fun meets explosive combat! Take on challenges in the fully-loaded single-player campaign to level up and prepare to compete in numerous multiplayer arenas. Team up with friends and blast opponents as you go head-to-head to see who will be the last bomber standing! It’s time to ignite your fuse and blast your way to the top of the leaderboards!

Are you ready for 32-player online Battle Royales? Want to play 2v2v2v2 King mode with your friends on your couch?

Free-for-All Each contestant has a single life, who will be the last one standing?
Team Deathmatch Knock the other team out to achieve victory
Bomb Blast and Team Bomb Blast Explosions paint floor tiles, who will have the most tiles?
Coin Collect and Team Coin Collect Collect the most coins to win the match
King Mode A team mode where the King must be protected at all costs
FFA Respawn Players have infinite lives and battle for kills
TD Respawn Teams battle it out for kill counts
Zombie Who will be the last one standing during a Zombie apocalypse?

Lots of Variety 283 multiplayer levels across 7 themes
Match Mutators Are powerups burnable? Is Revenge Mode enabled? It’s up to you.
Player Handicaps Want to play a 7 vs 1 match where one person starts with Bomb 9, Speed 9, Power 9, and has 3 lives?

Over 10 billion combinations. Earn amazing outfits, awe-inspiring hats, and hilarious emotes then mix them together to realize a totally unique personal style.

It’s time to grab a bomb and get your blast on!
Read Full Description
Get This Game 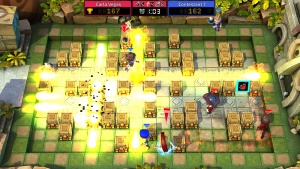 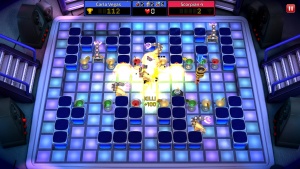 Blobber.io
Recommended for you
Browse Games