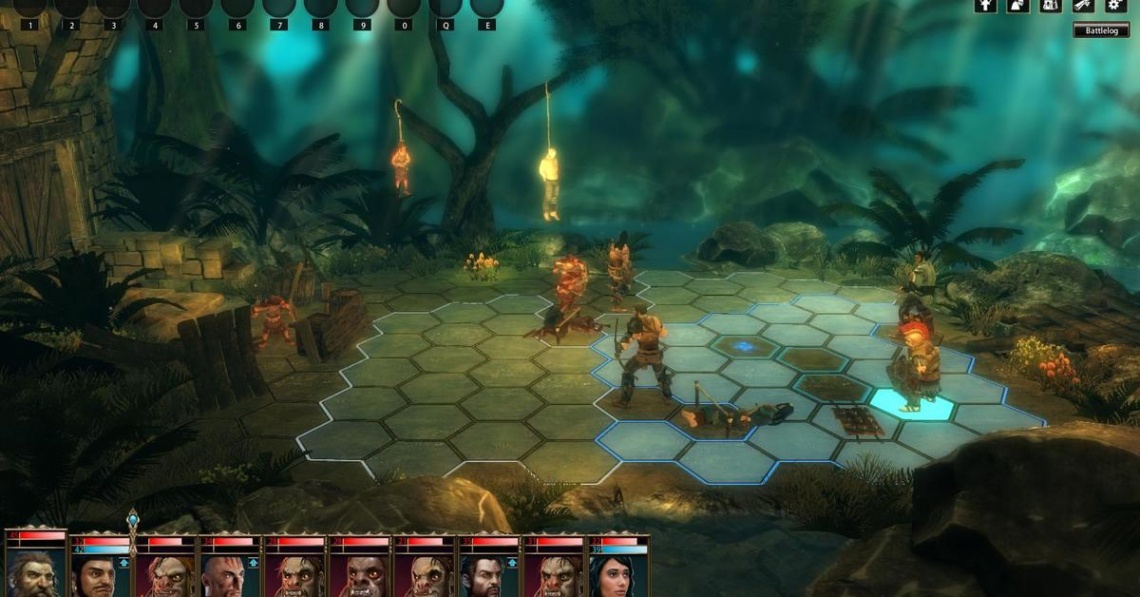 fantasy
rpg
strategy
turn based
Release: 2014
Blackguards is set in the fictional place of Aventuria within the Empire of Horasia. The player controls the protagonist, who tries to solve the murder of a princess, with the help of various characters he meets during his long journey. There are five protagonist the player controls in varying party combinations: a dwarven bootlegger, a decadent black magician, a witch, an indigenous gladiator, and a drug-addicted half-elf huntress.


This article uses material from the Wikipedia article The Dark Eye: Blackguards, https://en.wikipedia.org/wiki/The_Dark_Eye:_Blackguards, which is released under the Creative Commons Attribution-Share-Alike License 3.0, https://creativecommons.org/licenses/by-sa/3.0/.
Read Full Description
Get This Game 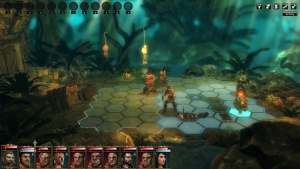 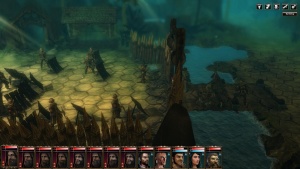