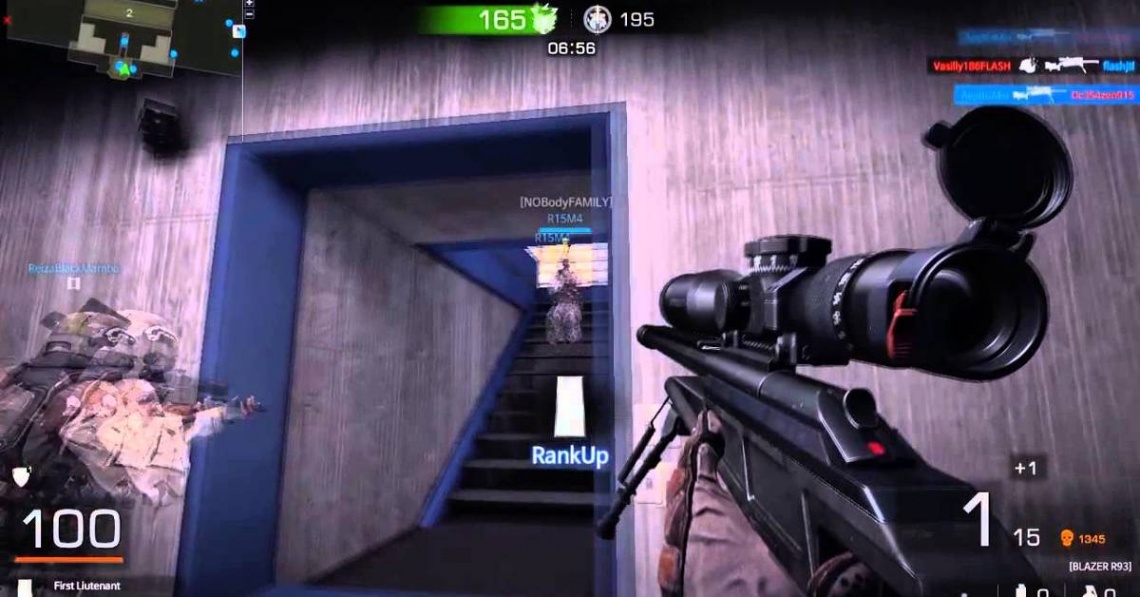 action
adventure
fps
free to play
multiplayer
open world
pvp
shooter
single player
strategy
war
military
Release: 2017
Battleye support, dedicated servers, great shooting mechanics and amazing netcode.
Black Squad is a military first-person-shooter game using the Unreal Engine 3 to show realistic graphics and dynamic visuals.
Mysterious cases are being reported all over the world…
It appears that Viper Circle is the group behind these criminalities.
According to the CIA’s report, Viper Circle is known as an international corporation operating legitimate
businesses. However, there may be more that lies beneath the corporation’s façade.
In truth, Viper Circle is a ruthless organization, attracting all criminal forces and activities around the world;
utilizing them for profit. Currently, the force of their organization is so strong,
that the CIA has deemed themselves incapable of handling the notorious group.
Due to their inability to handle such extreme measures, members of the UN have banded together
to form the Global Anti-Terrorist Taskforce formally known as, Peacemaker.
Peacemaker’s mission is to stop Viper Circle, and be the leading force involved in saving the world from future threats.
Tensions begin to boil, as both groups continue to overthrow each other.
Read Full Description
Get This Game 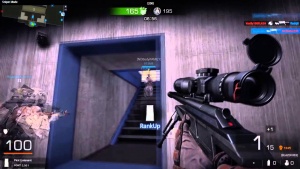 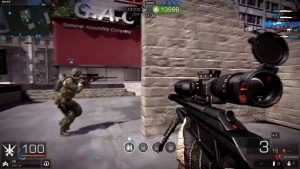