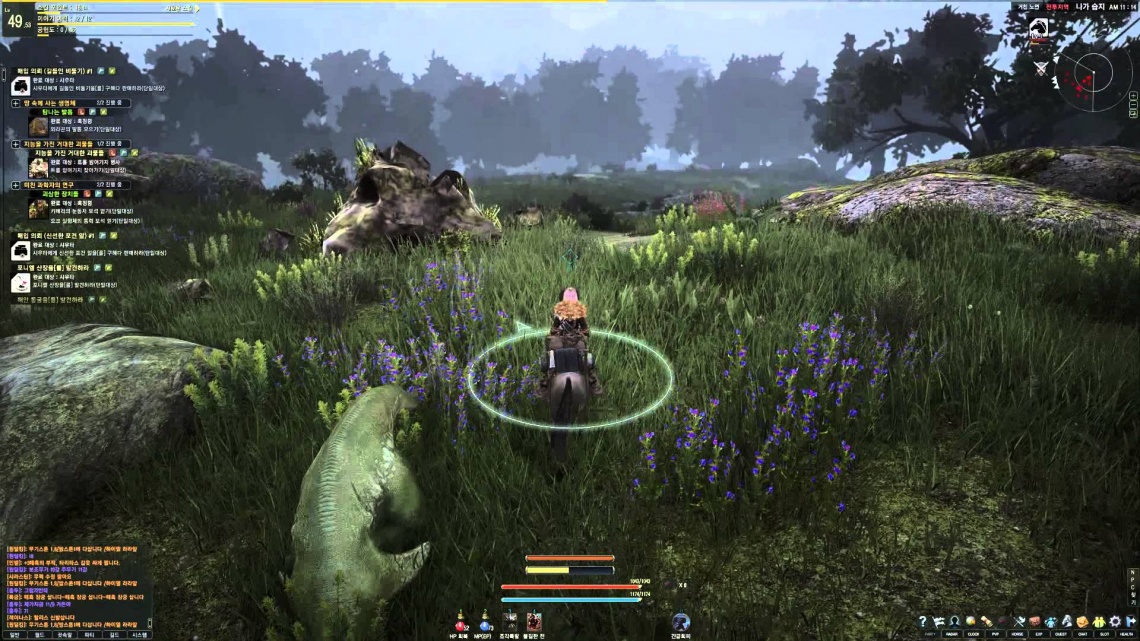 action
adventure
fantasy
fishing
hack and slash
mmorpg
multiplayer
open world
pvp
rpg
simulation
strategy
third person
sandbox
Release: 2017
The combat in Black Desert Online is action based, requiring manual aiming similar to those found in third-person shooters. Skills can be activated through use of combos for attacking, dodging or blocking. The game offers housing, farming, and trading,[14] as well as large player versus player (PvP) siege, and castle battles.
The game includes a number of features to assist with immersion and the sandbox aspect. These include:
A dynamic, worldwide weather system which will include large scale events such as typhoons and will influence gameplay. Localized weather will include events such as temporary fog which players may exploit to launch surprise attacks on rival guild structures.
A dynamic day/night cycle with a gradual progression of lighting effects. During the night some NPCs will become unavailable as they return home while the number and type of monsters that a player may encounter will increase. Different game content will be available depending upon whether it is night or day.
Player housing will be instanced and will vary in size and location. Players will be able to furnish and equip their housing by purchasing furniture through NPCs or through crafting.
An active combat system requiring precise manual aiming, dodging & comboing, unlike the tab-targeting system seen in older MMORPGs.
Players will be able to engage in mounted combat. Mounts are acquired by taming in the wild and players are able to breed special mounts by mating certain types. Mounts require feeding and care, cannot be stored in the inventory, and may be killed.


This article uses material from the Wikipedia article Black Desert Online, https://en.wikipedia.org/wiki/Black_Desert_Online, which is released under the Creative Commons Attribution-Share-Alike License 3.0, https://creativecommons.org/licenses/by-sa/3.0/.
Read Full Description
Get This Game 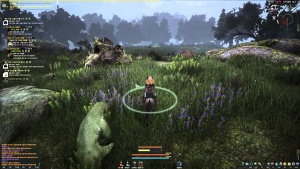 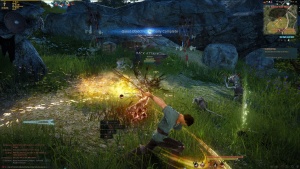