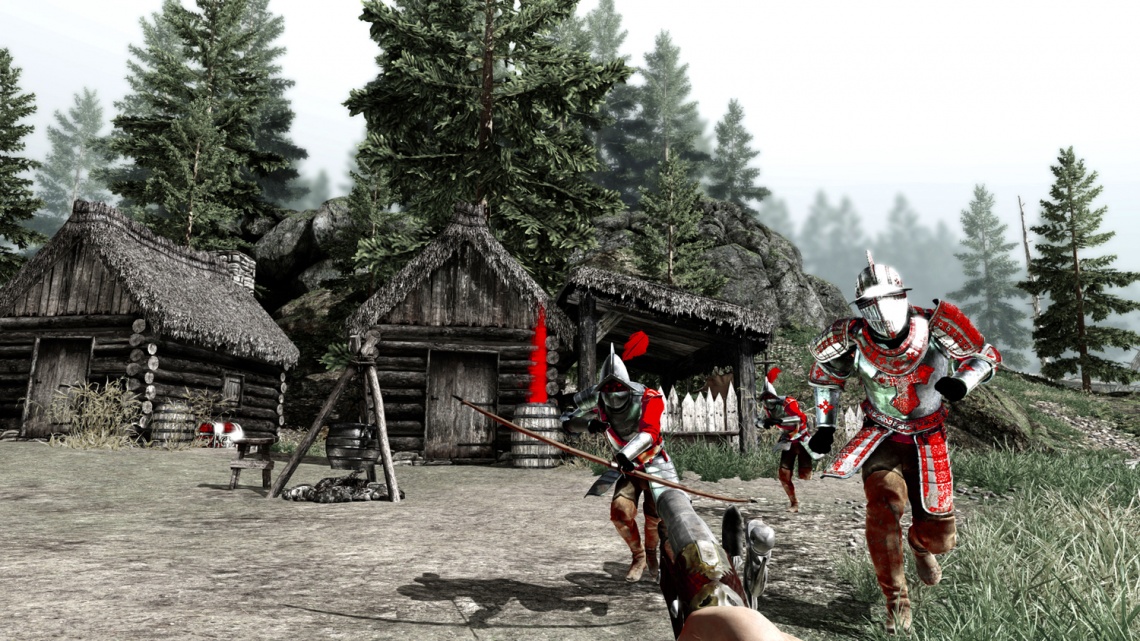 action
adventure
horror
Release: 2014
Betrayer is a stealth horror action-adventure played from a first-person perspective. It uses a monochrome art style that Eurogamer's Dan Whitehead described as "undeniably striking". The game has no clear missions or markers for quest objectives, aiming to initially perplex players by not providing a defined sense of direction. Sound plays a central role in exploring the game world, as it is used to lead the player to clues and other points of interest. While progressing, any clues found are meticulously documented in the inventory windows. Similar to The Elder Scrolls series, players can quickly navigate from one location to another by clicking a point-of-interest icon on the game's map.

In the game, players stealthily kill enemy conquistadors by creeping through tall grass and hiding their movements by timing them with strong gusts of wind. Enemies are killed using a variety of antiquated weaponry including bows, crossbows, pistols, muskets, and thrown tomahawks. Taking inspiration from Dark Souls, when the player dies in the game all of their items are left on their corpse at the location of death. The player then respawns at the base fort and must journey back to where they died to retrieve their items from their corpse. If the player dies again before retrieving their items, then the items on that first corpse will disappear and can not be recovered.


This article uses material from the Wikipedia article Betrayer (video game), https://en.wikipedia.org/wiki/Betrayer_(video_game), which is released under the Creative Commons Attribution-Share-Alike License 3.0, https://creativecommons.org/licenses/by-sa/3.0/.
Read Full Description
Get This Game 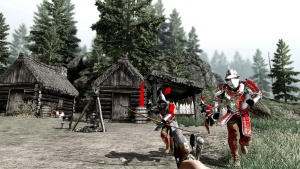 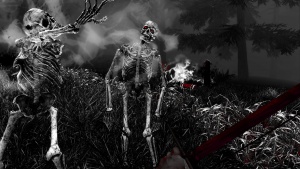 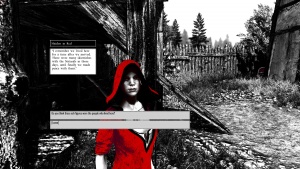