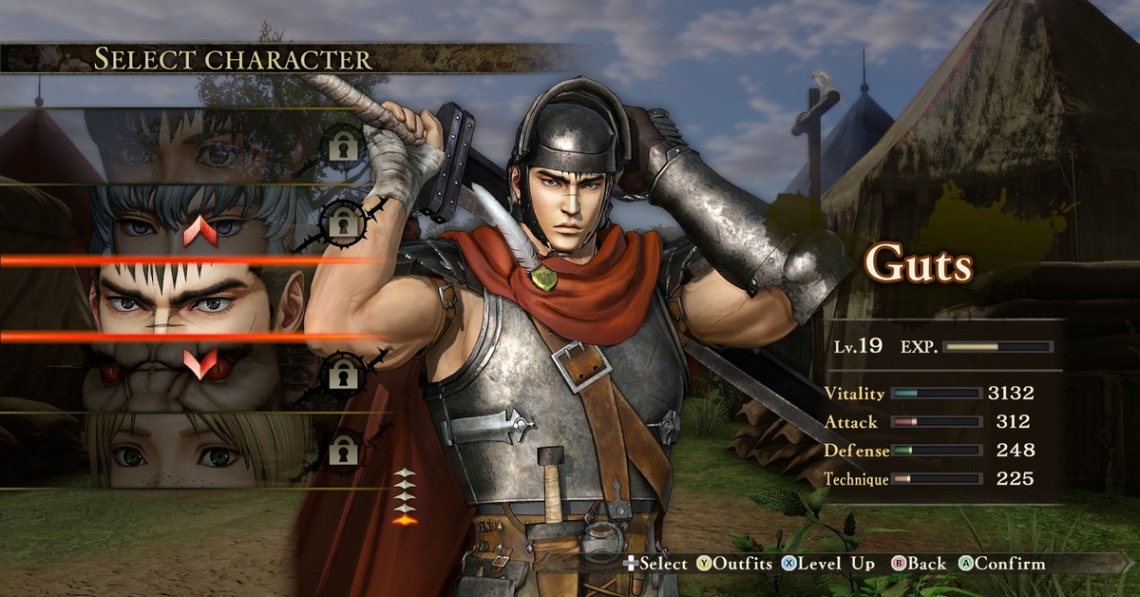 Berserk and the Band of the Hawk

action
hack and slash
Release: 2017
"Berserk" is one of the most popular and no-doubt one of the darkest fantasy comics, selling more than 40 million copies across the world.
The originality of this profound story, told through the lives of fascinating characters and in mind-blowingly complex and detailed drawings has captured the hearts and influenced the lives of many fans not only in Japan, but all over the world as well.
The story focuses on the daring and heroic life of Guts, cutting his way through the world of sword, magic and demonic creatures, and contains action, romance, drama and humor - all essential elements of first-class entertainment!
Read Full Description
Save & Play Game Later
Images & Video 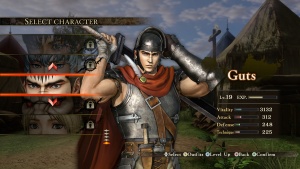 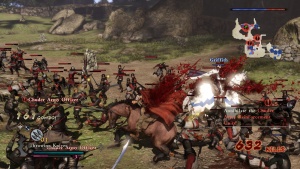 Ben 10 - Hero Time
Recommended for you

Heroes of the Storm
Recommended for you
Browse Games