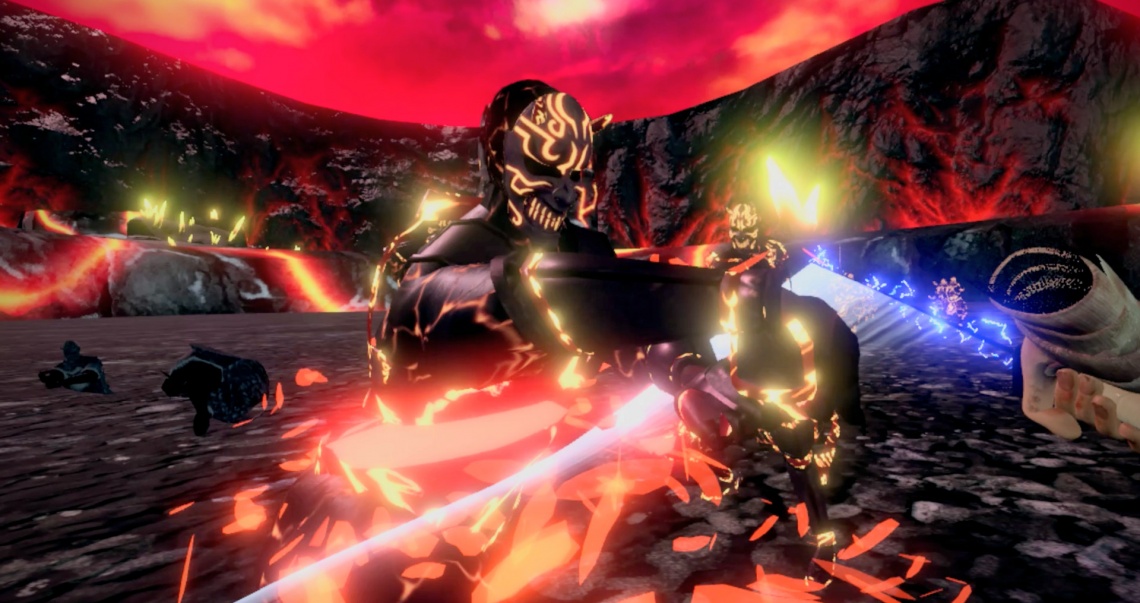 action
adventure
early access
fps
hack and slash
indie
single player
sports
vr
Release: 2018
Embody the powers of “KUROGANE” and blaze through the metropolis at hyperspeed with our fluid combat locomotion! Scale walls, leap across rooftops, and reign justice from any angle you please to sever the enemies power. Will you learn to harness the true power of a hero?

GAME FEATURES
- Fast-paced locomotion WITH Combat!
Unlike others titles, we’ve made it our mission to merge a great combat system with fast yet fluid locomotion. Using our new system, "IDATEN Locomotion," run at hyperspeed whilst still maneuvering in the ways that feel natural.

- A unique VR storytelling!
Ever read a comic late at night only to fall asleep and dream about becoming that hero!? We’ve transitioned that nostalgia into an immersive VR experience, blending comic book with intense VR action and fluid locomotion. At the climax of the story, you will dive into the comic and play out the actions of a Hero!

- Epic BOSS BATTLES!
Not only will you have to traverse the environment to battle but also the opponent itself. Some of our boss battles run on the larger side :

Long in the distant past, there was an era where humanity flourished not via the marvels of science but through the might of the supernatural.

The island nation farthest to the east was ruled by a people called The Masked.
They possessed the magic to create masks which allowed the wearers to draw
out and manipulate their mental energy.
With miraculous power came greed, and feuds soon developed into wars. Many
warriors rose and fell. By the time The Masked had defeated their enemies, they
were left at the brink of extinction.

Kurogane, the sole survivor of the Masked's warriors, and the priestess Sakuya,
managed to corner the mastermind of the wars and their greatest enemy, Asura,
after much hardship
Read Full Description
Get This Game 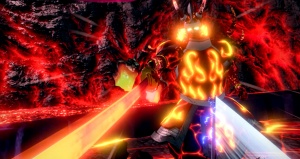 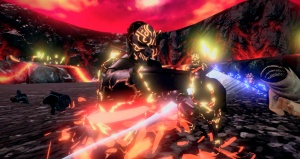