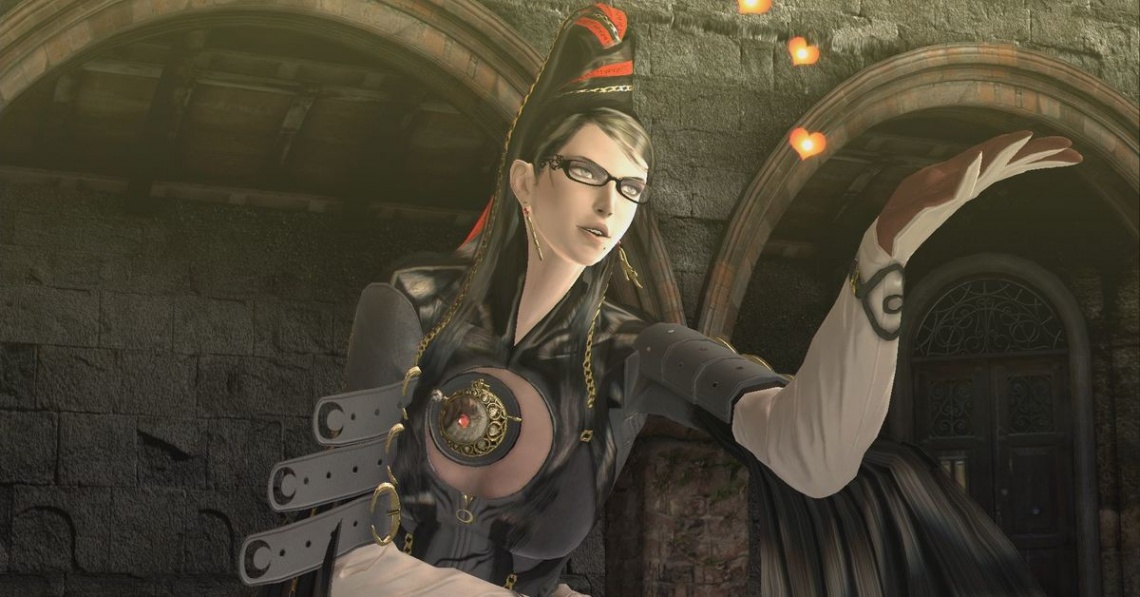 action
adventure
fantasy
hack and slash
Release: 2017
Bayonetta is a single-player, third-person 3D action game. Its combat system is similar to that of director Hideki Kamiya's previous title, Devil May Cry. The player controls a witch named Bayonetta, and using both melee and long ranged attacks, complex combo strings, and multiple weapons, is encouraged to explore ways to dispatch angelic enemies with as much flair as possible. Special commands or actions are woven into events, finishes, executions, and unique "Torture Attacks" in which Bayonetta summons a variety of devices to deal devastating blows to her enemies. Such devices range from chainsaws to iron maidens. Bayonetta also has unique but limited abilities that her enemies do not possess, such as "Witch Time", which activates when the player makes a well-timed dodge to an attack. This temporarily slows time to allow Bayonetta to inflict massive amounts of counter damage before the enemies can react.
The player can double jump for extra height, perform evasive backflips, and destroy background objects and doors. Camera views can be rotated, enemy targets can be locked on, and weapons can be switched during play. With unlockable transformations, the player can make Bayonetta become a panther or one of various other living creatures to enhance her abilities. Lollipops can be used to heal her, replenish her magic, induce invincibility or increase her strength, although using these items, as well as dying, lowers the score for that chapter. By finding various component items, the player can combine them into new items. Many enemies and objects drop halos when destroyed (resembling the rings from Sega's Sonic the Hedgehog series), which the player can use to buy items, techniques and weapon upgrades. The player can also use enemy weapons, either to directly attack or as props for movement. Bayonetta's strongest attacks allow her to summon parts of Madama Butterfly and other demons with her hair. Bayonetta starts the game with four guns, two in her hands, two on her feet. By finding golden LP albums, some of which are in multiple pieces, players can earn new weapons, such as shotguns, a katana and a whip. These can be customized to Bayonetta's arms and legs in various combinations.
The game consists of multiple chapters, each consisting of several verses. Depending on how well the player performs, they are given one of the following medals at the end of the verse; Stone, Bronze, Silver, Gold, Platinum and Pure Platinum, similar to the rating system of Viewtiful Joe. There are some medals that are earned off the beaten path, such as special areas with set challenges. At the end of the chapter, a final score and an award is given depending on the type of medals achieved, with the score being deducted for any items used and deaths occurred. In between chapters there is a minigame called Angel Attack, in which players use Arcade Bullets found in the main levels to shoot at angels and earn points. These points can be traded in for items, with any leftover points exchanged for halos.
The game includes five difficulty modes: "Very Easy", "Easy", "Normal", "Hard", and "Non-Stop Infinite Climax". On Easy and Very Easy, a "Very Easy Automatic" mode is made available in which the game positions Bayonetta to perform attacks on enemies, and the player only needs to press one button to execute elaborate combos, unless they wish to perform their own choice of movements or attacks. Kamiya, who first added such a mode to Devil May Cry, posted a video on the game's official website in which character designer Mari Shimazaki demonstrated the mode (which Kamiya "jokingly called 'Mommy Mode'") in Bayonetta. He expects players to first complete the game in 10 to 12 hours, but believes that its rating system (similar to that of Viewtiful Joe, which he directed) and the pursuit of high scores will provide replay value. The game has a fixed button configuration; Kamiya said "we found that there wasn't really a point to changing [it]".


This article uses material from the Wikipedia article Bayonetta, https://en.wikipedia.org/wiki/Bayonetta, which is released under the Creative Commons Attribution-Share-Alike License 3.0, https://creativecommons.org/licenses/by-sa/3.0/.
Read Full Description
Get This Game 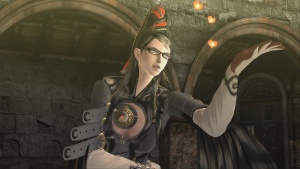 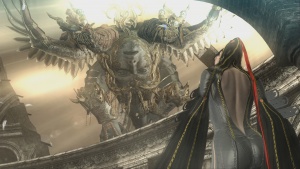