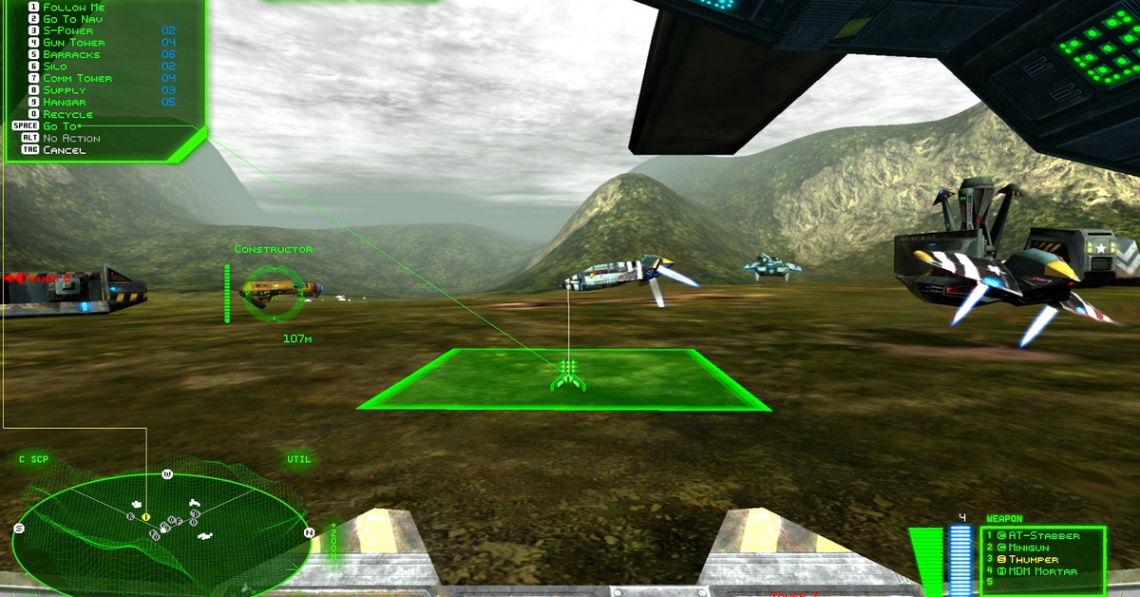 action
fps
multiplayer
rts
simulation
single player
strategy
Release: 2016
Battlezone is a first-person shooter strategy video game developed and published by Activision. A remake of an arcade game of the same name, it was released for Microsoft Windows in 1998. It was released by Activision in 1998. Aside from the name and presence of tanks, this game bears little resemblance to the original. Activision remade it into a hybrid of a tank simulation game, a first-person shooter and a real-time strategy game. Battlezone is played like any other real time strategy, but the main difference is that in Battlezone the player is controlling everything on the battlefield from the first person view.
The primary resource in Battlezone is bio-metal scrap which is used to produce new units and construct new buildings. Building and directing units is done via interface either by selecting onscreen object with the mouse or by using number keys on keyboard. Starting with a bio-metal recycler (the most basic construction unit), the player constructs vehicles to scavenge scraps of bio-metal, build base defenses, and construct new base vehicles capable of building more advanced structures and vehicles.
Read Full Description
Save & Play Game Later
Images & Video 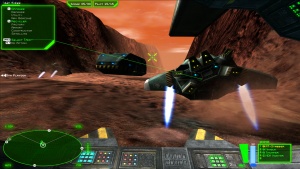 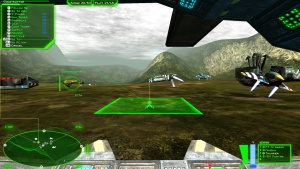