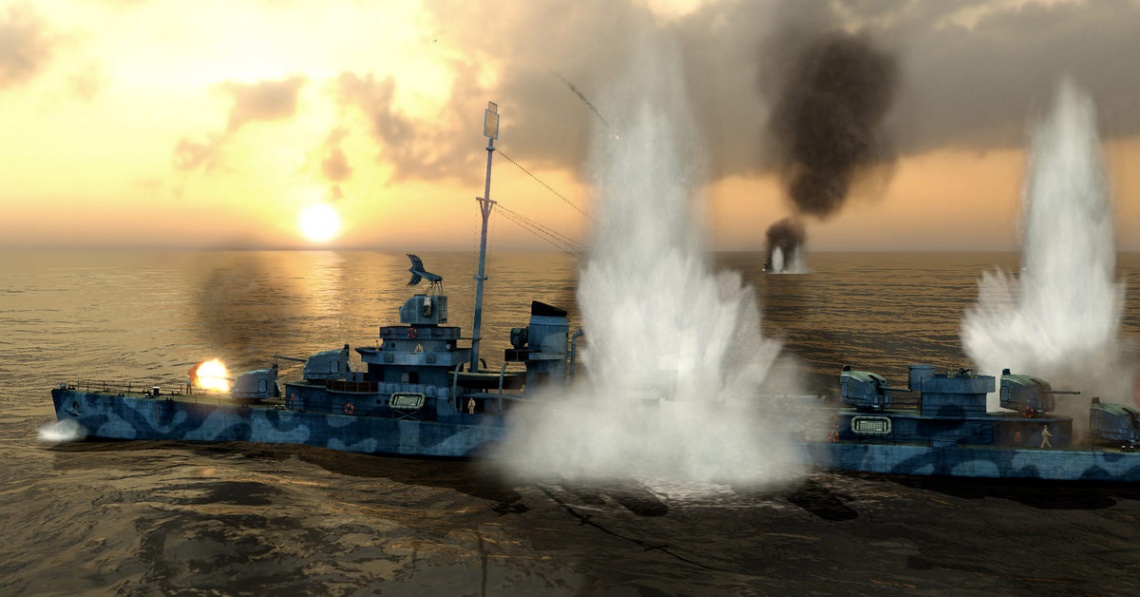 action
multiplayer
open world
rts
single player
strategy
military
Release: 2009
Battlestations: Pacific expands on Battlestations: Midway in several ways, adding new combat features such as more advanced submarine combat, more easily customizable planes and ordinance loads, island invasions, which have effects on the battle at hand. New weapons, planes, and ships were added, such as HVAR Rockets and experimental fighters, including the Kikka and Shinden, along with kamikaze units, such as the Ohka and Kaiten; there are also some more conventional aircraft and ship additions.
Battlestations: Pacific shifts events beyond the Battle of Midway for the American forces as they continue the war onwards to Okinawa and final victory. 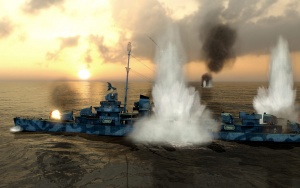 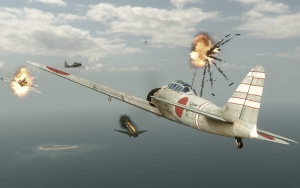