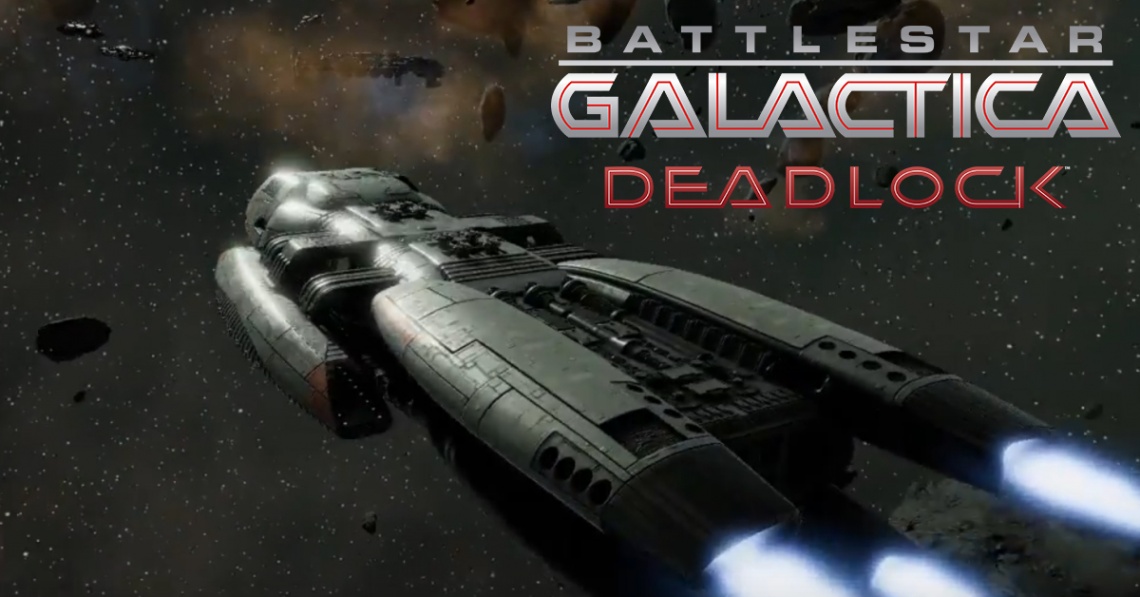 action
adventure
sci-fi
simulation
single player
space
strategy
turn based
war
Release: 2017
Four years of war and a steep price in human lives have not been enough to unlock a deadly stalemate. The Colonials have countered all the Cylon’s offensives so far, but no decisive victory was achieved.

The deadlock is suddenly broken by a surprise attack from the Cylons and the brutal annihilation of the Colonial Fleet High Command on Picon. The fate of mankind is now resting on the shoulders of Rear-Admiral Lucinda Cain.

The secret, cunning plan she has conceived could turn the tide of the war forever…

Battlestar Galactica DeadlockTM takes you into the heart of the First Cylon War, to fight epic 3D battles that will test your tactical prowess.

Take control of the Colonial Fleet from the bridge of the mobile shipyard, Daidalos, and free the Twelve Colonies from the Cylon threat. Build your fleets, protect the Quorum alliance and prepare to dig deeper into the conspiracies of this heroic conflict.
Read Full Description
Get This Game 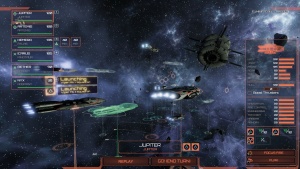 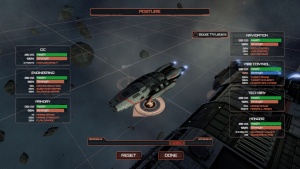