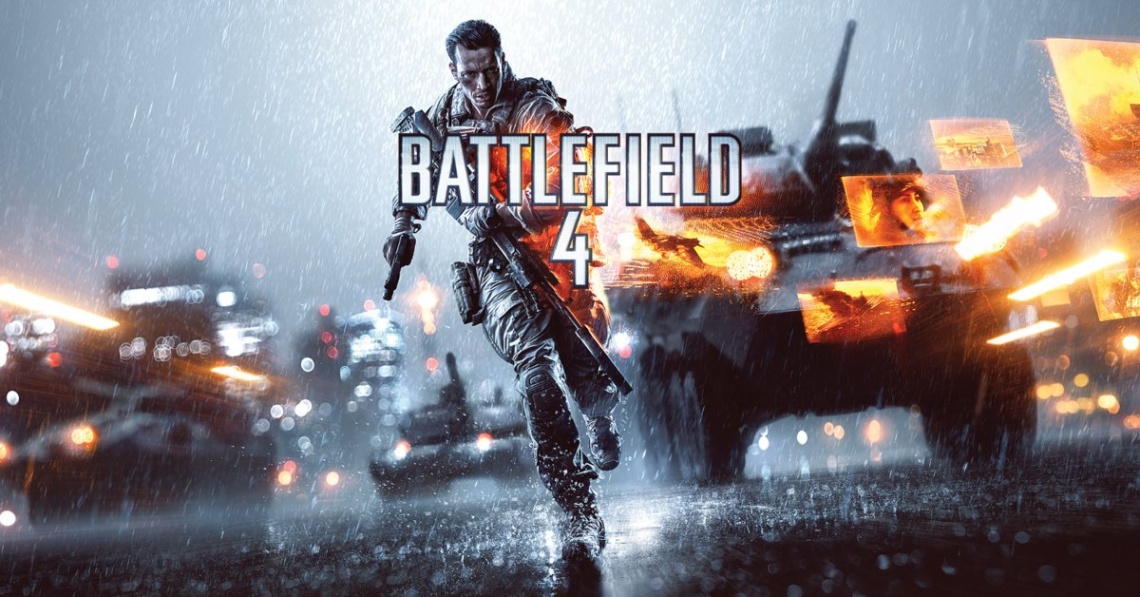 action
fps
multiplayer
pvp
shooter
single player
war
military
Release: 2013
Throw yourself into the all-out war of Battlefield 4's multiplayer. With support for 64 players and 7 unique game modes available on 10 vast maps, nothing compares to the scale and scope of Battlefield 4.

Commander Mode gives you a top-down perspective of the Battlefield, and lets you help your team by making strategic decisions. The Commander can deliver critical intelligence, manage support activity, and deploy powerful war assets.

All-Out War
Immerse yourself in the chaos of all-out war, in a series of unscripted controller-dropping moments, made possible by the power of Frostbite 3. Available on Xbox 360, PlayStation 3, PC, and the next-generation consoles.

Whether it's a skyscraper collapsing, a dam bursting, or a destroyer crashing into shore, the Battlefield 4 Levolution moments are breath-taking game-changers. Adapt to the new conditions as the Battlefield alters.

Amphibious Assault
The new focus on naval warfare lets you pilot anything from compact Personal Water Crafts to mighty Attack Boats to master the seas and coastlines, with storms and dynamic waves challenging you even further.
Read Full Description
Get This Game 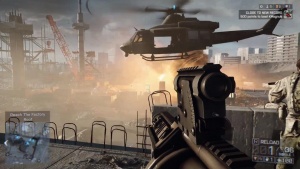 Call of Duty: World at War
Recommended for you