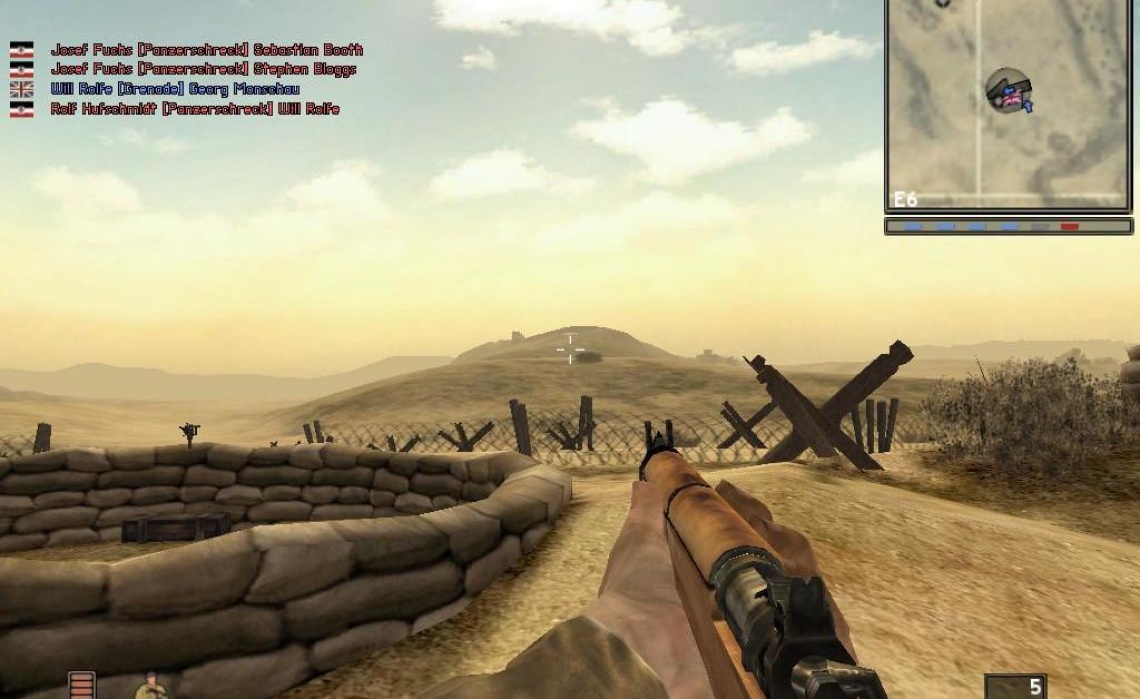 action
fps
multiplayer
rts
single player
strategy
Release: 2002
Battlefield 1942 let players engage in infantry combat and get behind the wheel of a variety of vehicles from submarines to battleships and bombers. The game is where DICE developed the signature Battlefield rock-paper-scissors gameplay, and where players first experienced the unique and unscripted multiplayer experiences now known as “Battlefield Moments.”

The game also introduced mainstay Battlefield concepts such as the tactical game mode Conquest and team play functionality. Spotting enemies and repairing damaged vehicles are essential Battlefield elements that have been part of the series ever since. Unlike other FPS games of the era, team play was essential and highly rewarded, which played a huge part in its success. Battlefield 1942 propelled DICE to global acclaim and gave them a world-wide fan base.
Read Full Description
Get This Game 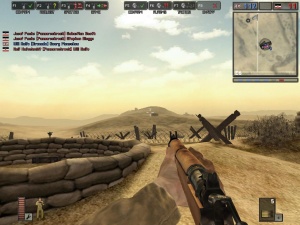 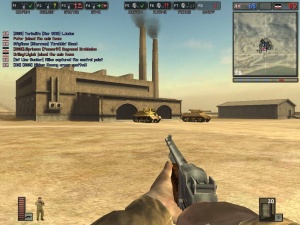