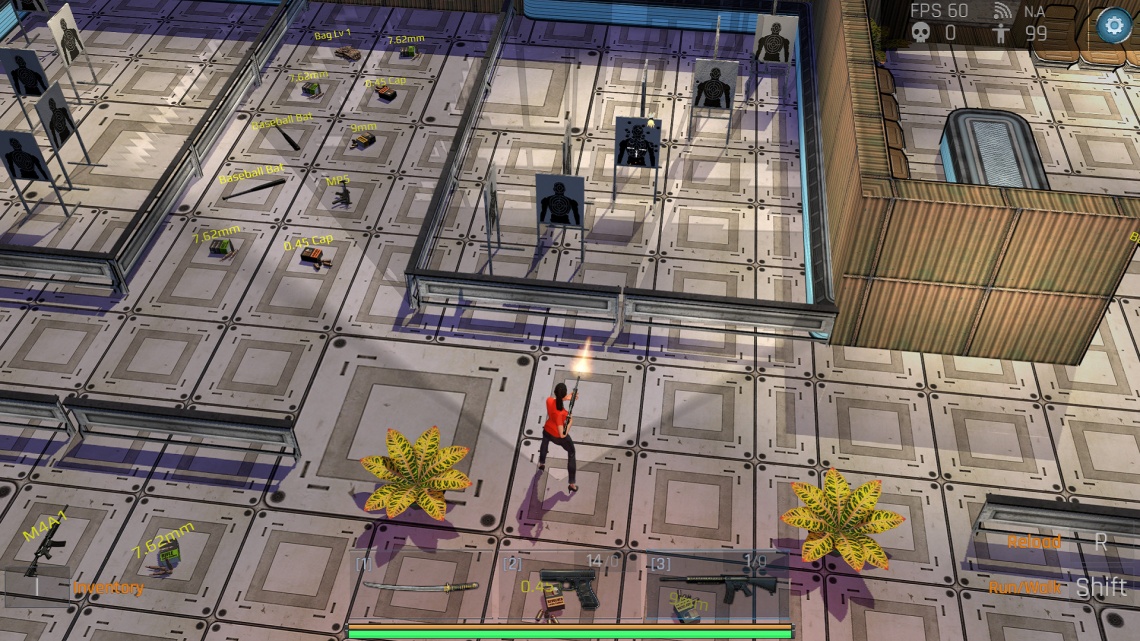 action
early access
free to play
indie
multiplayer
shooter
strategy
survival
tps
zombies
3d
battle royale
top down
Release: 2019
"Battle Royale: Survivors is a last-man-standing third person shooter game. Players are taken as prisoners and thrown to an abandoned island. The game supports up to 100 players. Players must fight with whitherever they can find on the island. You can play aggressively by attacking others and rob their items or hiding. The choice is yours. Whoever survivals to be the last lone survivor wins the game.

1. Core Gameplay
Players have to locate and scavenge their own weapons ( e.g. pistols, shotguns, assault rifles) , equipment(e.g. Helmet, Vest) and supplies(e.g. bandages), and defeat every player in a graphically and tactically rich battleground that forces players into a shrinking play zone. Get ready to land, loot, and do whatever it takes to survive and be the last man standing!

2. Postapocalyptic Battleground
The battleground is an isolated island that barely has any intact structures left. It consists of towns, abandoned school, hanger, factories, military base etc.

3. Zombies
There are not only human enemies on the island. Zombies are everywhere, Be careful. Remember to avoid them.

5. Top-down view
Different from most battle royale games, the game provides another perspective: top-down. We made a lot of improvements based on this concept. To simply the control and the reserve fun of shooter games at same time.

6. Graphics And Audio
Visual experience with rich detail, realistic gameplay effects and a massive HD map for Battle Royale. Feel like you’re in the thick of the action as you play with high-quality audio, immersive 3D sound effects.
Read Full Description
Get This Game 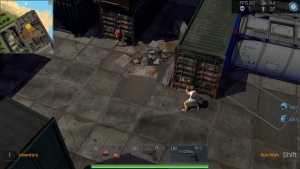 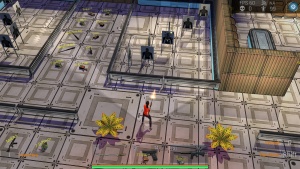