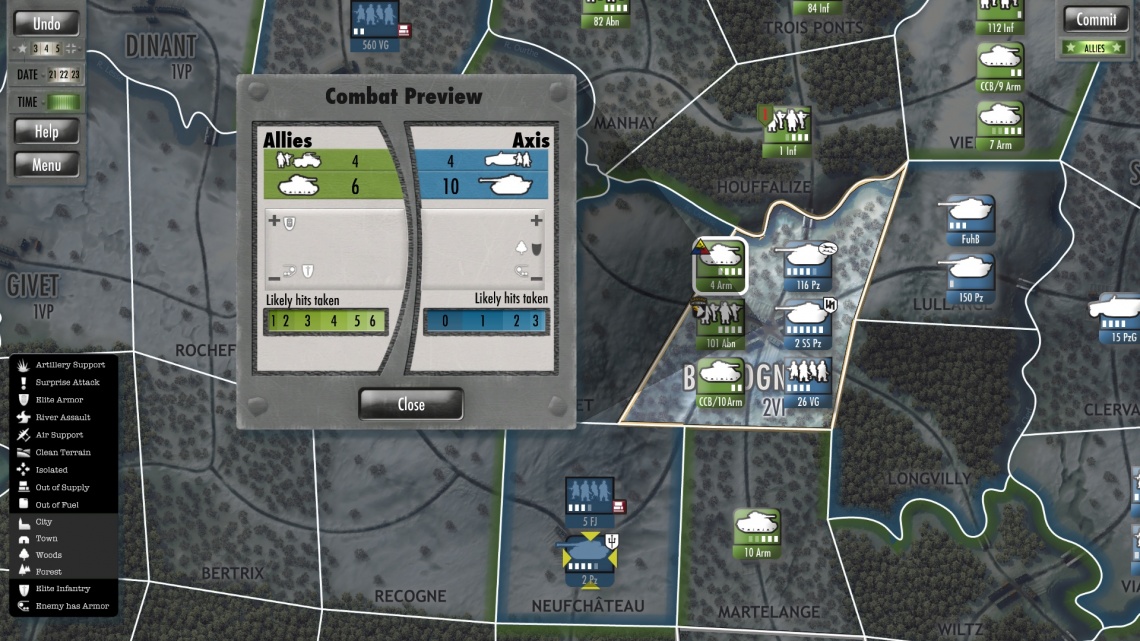 Battle of the Bulge

multiplayer
single player
strategy
turn based
war
Release: 2015
Set during what the historian Antony Beevor called "Hitler's Last Gamble", Battle of the Bulge provides an immersive experience on a tactical/operational level, putting the player in command of the Allies or the German forces fighting each other in several scenarios in one of the most brutal and wild environments of Western Europe: the snow-covered forest of the Ardennes!
Command infantry, mechanized and armoured units in hard fights through the various phases of the offensive, taking into account the nature of the terrain and its effects on the assailants and defenders.
You don't only have to face a direct military confrontation, you have to learn how to manage your supply routes, being careful not to rely on easy solutions! A quick breakthrough into enemy lines could lead your units being isolated with a high risk of being outflanked by enemy counterattacks!
Time will be another factor not to underestimate. In Battle of the Bulge, scenarios have a time limit with several "semi-historical" events affecting your conduct of operations in different ways.
Take control of iconic elite units on both sides, such as the 101 Airborne Division or the Kampf Gruppe Peiper, and replace the losses on the hottest spots of the frontline!
Challenge Bradley, Dietrich, von Rundstedt and other historical commanders with an ad hoc re-written AI -each with different play styles to choose!
Alternatively try to outsmart your friends - whatever their favourite gaming platform - in simple multiplayer encounters or test your skills with the new Tournament feature, providing infinite replay value to the game!
Read Full Description
Save & Play Game Later
Images & Video 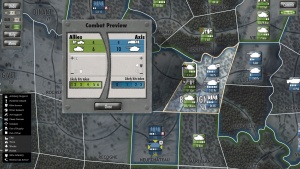 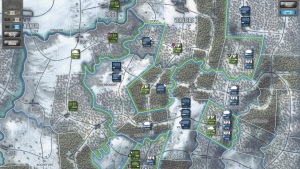