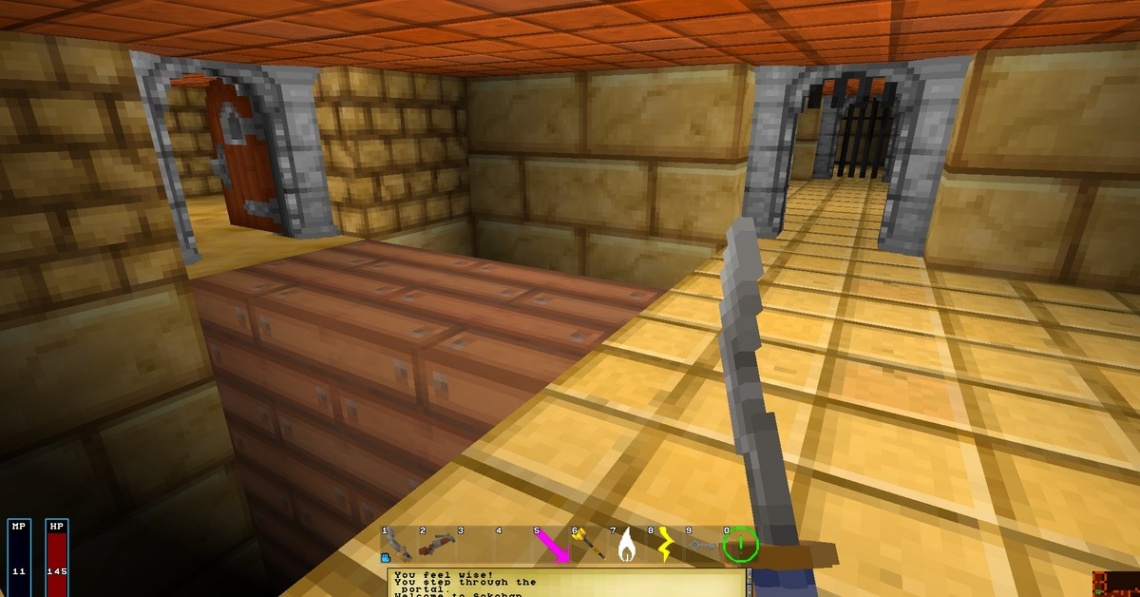 action
adventure
fantasy
fps
indie
multiplayer
roguelike
rpg
single player
pixel art
Release: 2015
Barony is a 3D, first-person roguelike. The goal of the game is to descend to the bottom of a dark dungeon known as the Devil's Bastion and destroy an undead lich named Baron Herx, who terrorized the peaceful town of Hamlet in life and is now harboring a curse against the land from beyond the grave. To aid you in your quest are friendly humans who have been eeking out a rough life within the dungeon for generations, as well as any friends you can bring with you in real life: Barony is the first of its kind as a first-person roguelike in that it fully supports cooperative multiplayer for up to four players.

On July 27th, 2016 the source code for Barony was publicly released on GitHub under the GPL3.0 License, so fans of the game are free to modify any part of it and integrate their own changes into the official game as they please. 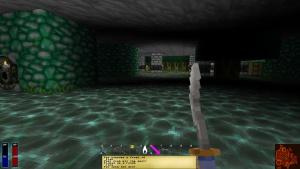 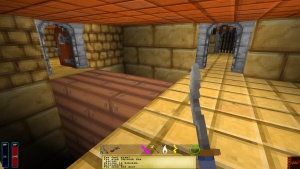