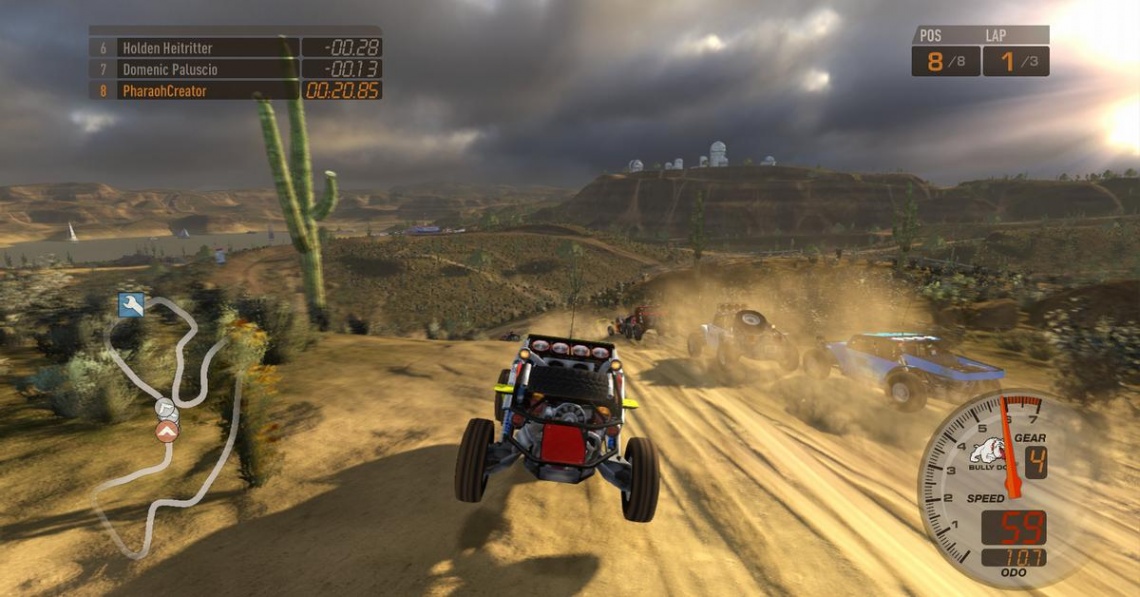 racing
Release: 2017
Baja: Edge of Control is an off road racing video game.
The game is targeted as an arcade off road racer, very similar to Colin McRae: Dirt and is based on endurance racing across the desert. Multiplayer options include playing other players through Xbox Live, PlayStation Network, System Link and up to 4 player split screen.
On March 1 2017, THQ Nordic announced that Baja: Edge of Control would be remastered as Baja: Edge of Control HD for PlayStation 4, Xbox One and Microsoft Windows with 4K compatibility and improved rendering techniques for shadows, lighting and dust effects.[2] The game was released worldwide in September 2017. 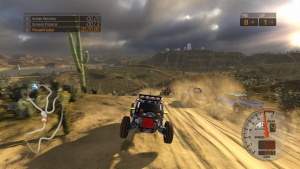 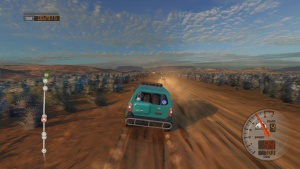