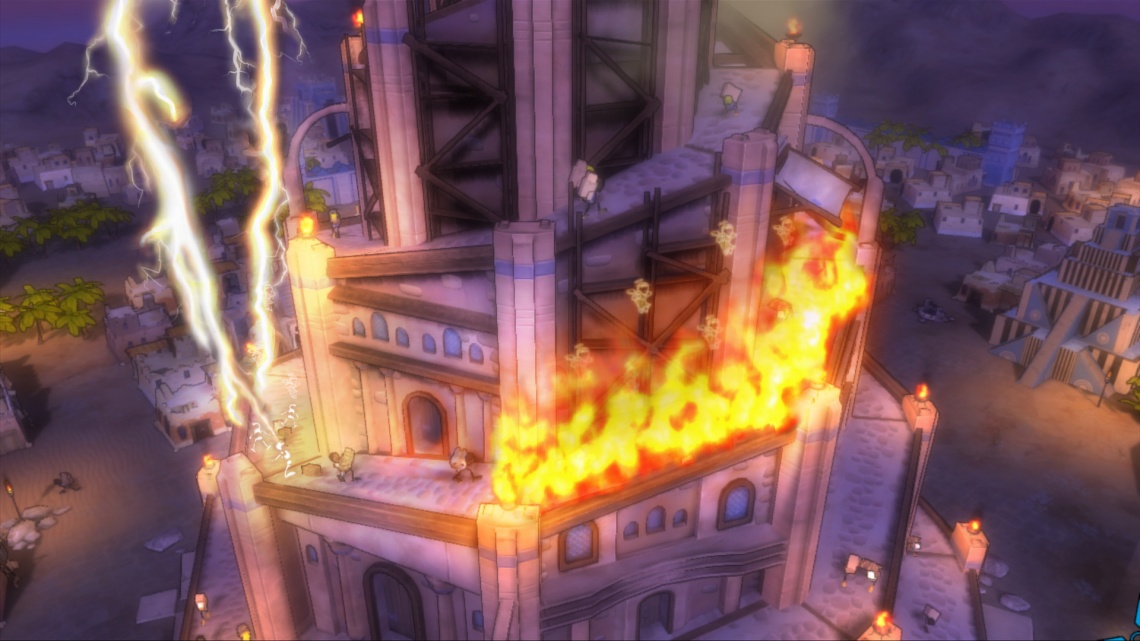 action
god game
single player
strategy
Release: 2012
Babel Rising lets you play as a God and use your powers to prevent humans from building the Tower of Babel. Hurl bolts of lightning, cause massive earthquakes, or unleash gigantic floods upon the Babylonians.

Features:
-Prevent the Rise of Babylon
-Prevent humans from building three different towers of Babel throughout different historic eras, in 15 single-player missions across 4 game modes.
Babylon Will Perish
-Thwart a wide variety of Babylonians united in their desire to build the tower, always looking for the quickest path to the top. Workers carry stones, priests protect workers from spells, and siege towers help them access upper levels faster.
-You are in Control of the Elements
-Unleash devastating elemental attacks based on fire, water, earth and air, each with a unique effect depending on the target. Throw fireballs, release tornadoes, rain meteors, and much more. As you progress, your powers become deadlier and more powerful than ever.
Battle with or Against Friends
Read Full Description
Save & Play Game Later
Images & Video 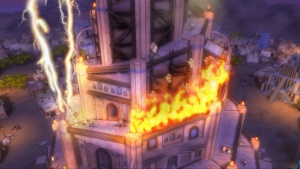 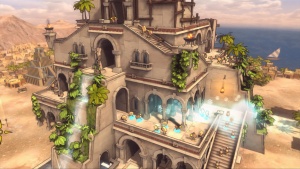