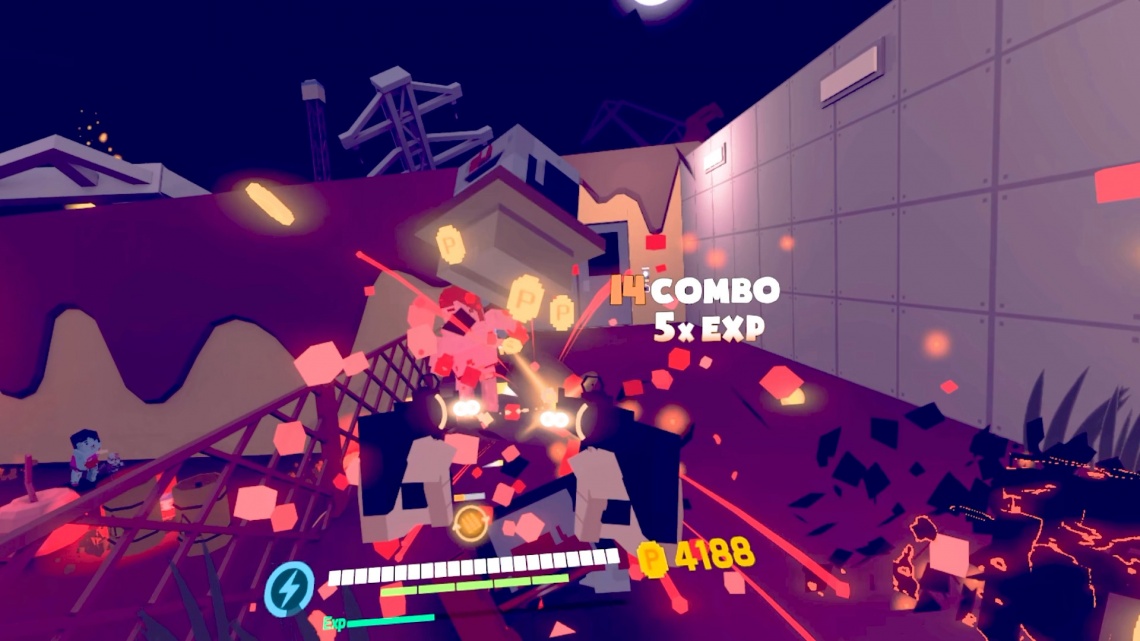 Select your hero, team up with other players, and navigate through infinite waves of zombies. Scout the locale and smash the undeads to protect yourself, using a diverse selection of weapons ranging from classic pistol to leading-edge laser gun.

Free Exploration – Use controller to walk or run without motion-sickness, teleportation and space restriction.

Weapons – From classic pistol to Sci-Fi laser gun. Collect all 10+ weapons and upgrade them to MAX level, optimizing your chance to survive longer.
.
4-players Co-op – Play with friends or other players around the world. Up to four players allowed.


Global leaderboard – Mark your name on the top by killing as many zombies as you can. Headshot is the key to get high score and saving bullets.


Various Hand Interaction – Shoot guns, pull levers, throw objects and much more. You can also give hands to your friends who are bleeding out.
Read Full Description
Get This Game 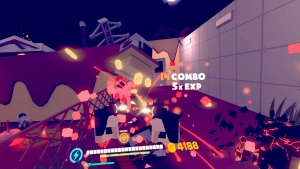 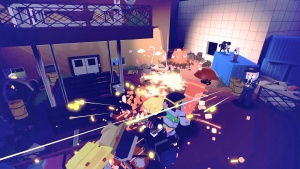