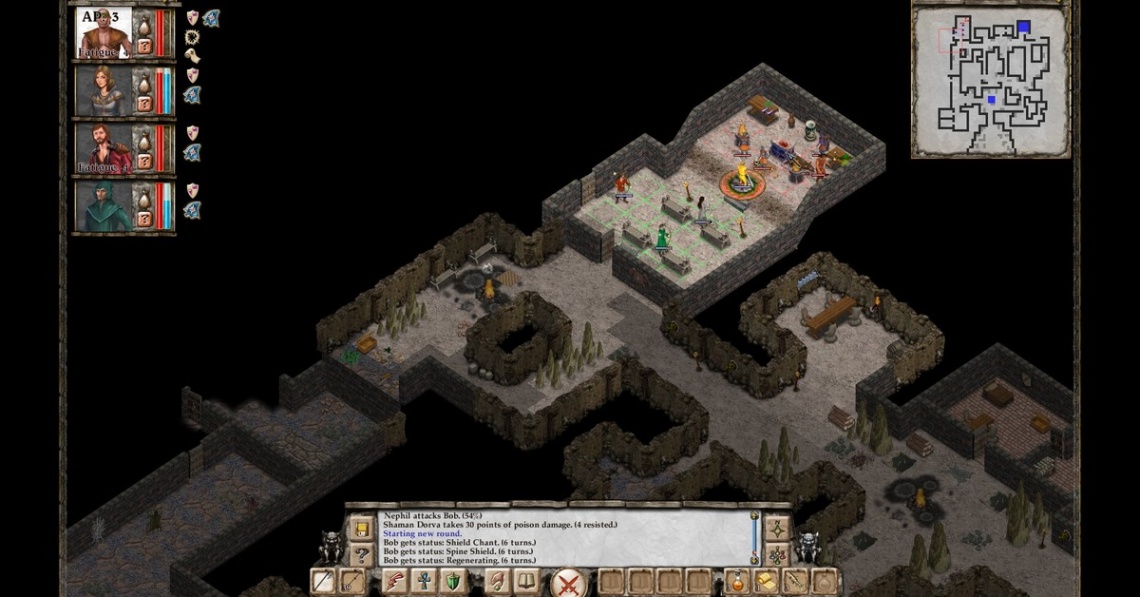 Avernum: Escape from the Pit

rpg
strategy
Release: 2016
Spiderweb Software returns to its epic creation, to tell a story of imprisonment, rebellion, and the struggle for freedom against overwhelming odds. Avernum: Escape From the Pit is the first chapter in an Indie fantasy role-playing saga, the tale of desperate exiles and their battle for survival and a land to call their own.

Avernum: Escape From the Pit features:

Epic fantasy adventure in an enormous underworld.
Huge outdoors and eighty towns and dungeons.
Three separate game-winning quests. Seek safety, escape or revenge. Do just one of them or all three!
Unique races and settings make Avernum different from any adventure out there.
Dozens of side quests and hundreds of magical artifacts.
Rich game system with over 50 spells and battle disciplines and a multitude of beneficial character traits to choose from.
Read Full Description
Save & Play Game Later
Images & Video 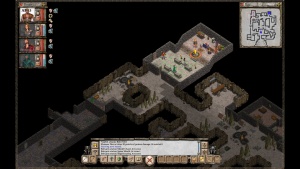 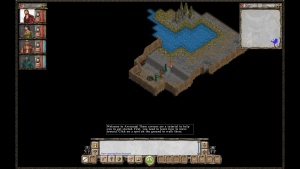