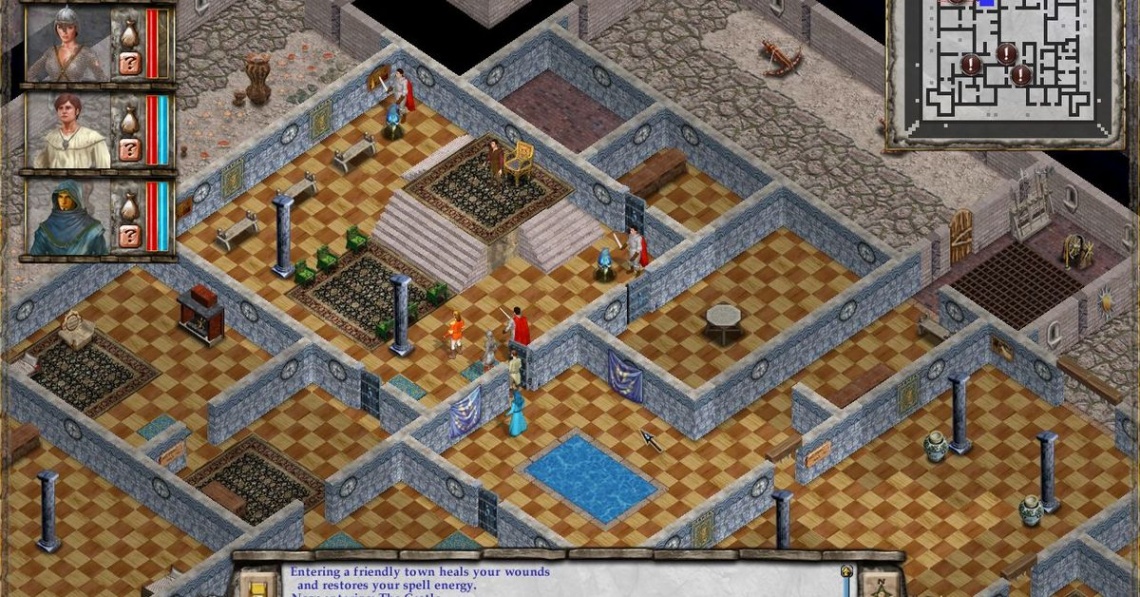 Avernum: Escape From the Pit

indie
rpg
single player
strategy
turn based
Release: 2012
Avernum: Escape from the Pit is a single-player role-playing video game. The player controls a group of up to four adventurers, who can use melee weapons, missile weapons, magic, or a mix of these skills to defeat opponents.
The game system in Avernum is skill based. Characters choose a character class at the beginning of the game, but this only determines the character's starting skills. The player is then free to train the character in 28 different skills, ranging from Melee Weapons to Arcane Lore to First Aid.
Characters in Avernum have access to 52 different spells and battle disciplines. These can be spells to inflict damage or summon aid, blessings and curses, and rituals that heal wounded party members. Avernum features elaborate scripted encounters that are intended to encourage a variety of tactics.
Read Full Description
Save & Play Game Later
Images & Video 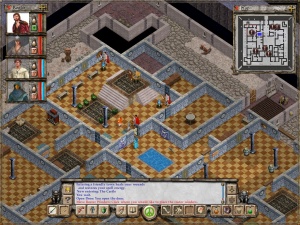 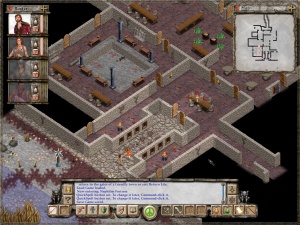