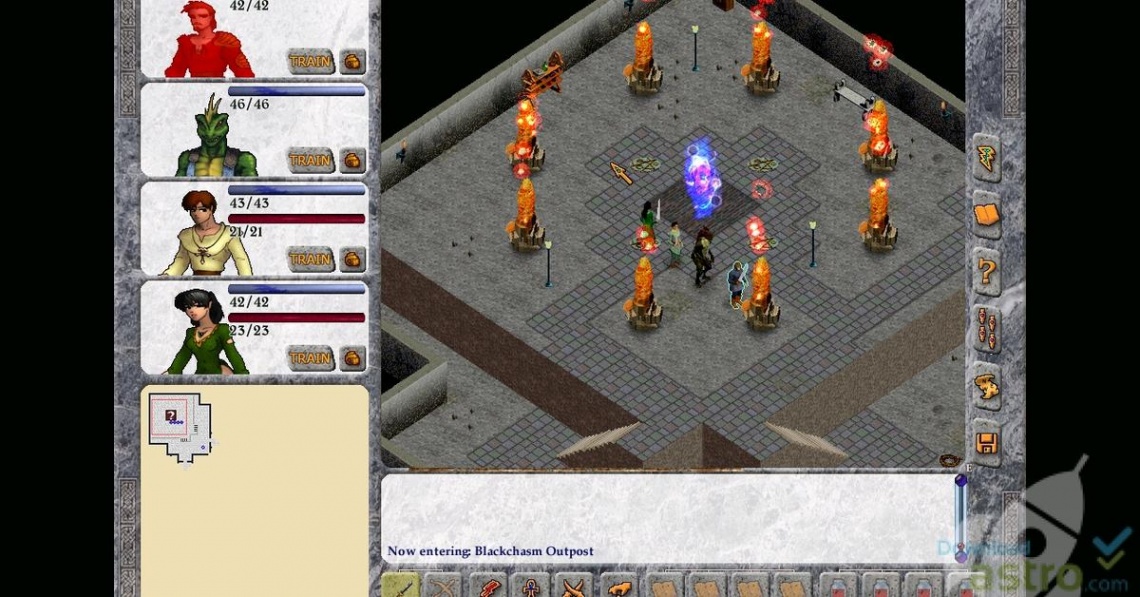 rpg
Release: 2012
The latest game in the award-winning Avernum series. Travel into the strange underworld of Avernum, a land full of misfits, bandits, and barely civilized monsters. Hunt the villain who tried to kill your Empress, and keep him from assassinating you first.

As you wander the gigantic world of Avernum, you will experience:

An enormous world. Hundreds of quests, dozens of dungeons and enemy fortresses, and multitudes of characters.
Epic storyline. Hunt the assassin Dorikas, while his agents try to trick and waylay you at every turn.
Many unique encounters. Not just mindless hack and slash. Many unusual enemies that will require clever tactics to defeat.
Rich game system with over 50 spells and battle disciplines, many character building options, and powerful secret skills to unlock.
Unique game world. Not just the same old elves and hobbits.
Experience with previous Avernum games is completely unnecessary to enjoy Avernum 5.

The surface world is ruled by the Empire. Its power is absolute. Its control is unchallenged. And, as a soldier of the Empire, you have a good, comfortable life ahead of you. But then a rebel named Dorikas tried to assassinate the Empress, and everything went wrong for you.

The villain fled somewhere into Avernum, an underworld nation of eccentrics, misfits, and barely civilized monsters, most of whom hate the Empire. And that is where you are going. You must find Dorikas, while dealing with spies, betrayal, and assassins at every turn.

The enemy is waiting for you. You will only survive his attention with the help of these strange cave dwellers. If, of course, they don’t kill you first.
Read Full Description
Save & Play Game Later
Images & Video 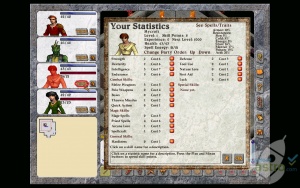 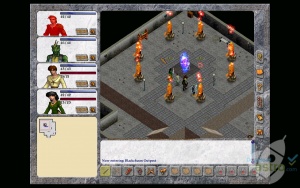