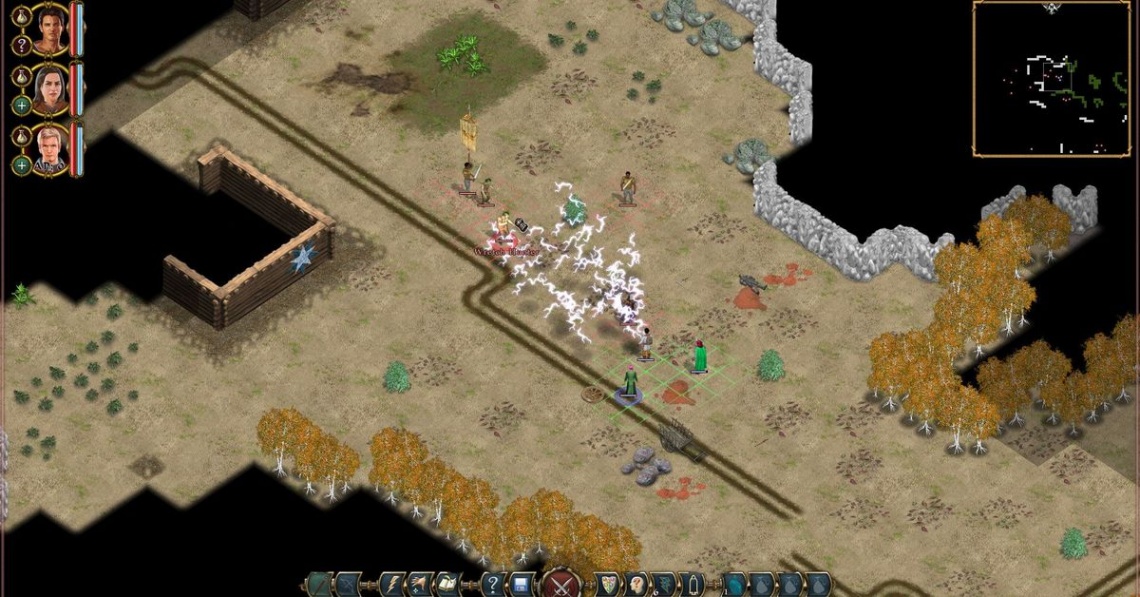 adventure
indie
rpg
single player
strategy
turn based
Release: 2013
Avadon 2: The Corruption is a single-player role-playing video game. The player assumes the role of a Blademaster, a Shadowwalker, a Shaman, a Sorcerer, or a Tinkermage (a new class added in Avadon 2). Later, the player can recruit two other characters (from the same set of five classes) and embark on missions assigned by the leaders of Avadon.
Each character class in Avadon 2 has its own set of several dozen abilities. These can be spells to inflict damage or summon aid, blessings and curses, and rituals that heal wounded party members. Avadon features elaborate scripted encounters that are intended to encourage a variety of tactics.
Combat in Avadon 2 is turn-based. Creatures in battle take turns acting, during which they can move, use abilities, and attack.
Read Full Description
Save & Play Game Later
Images & Video 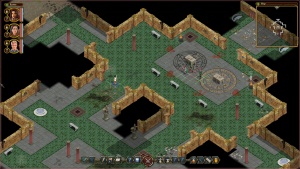 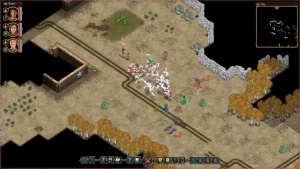