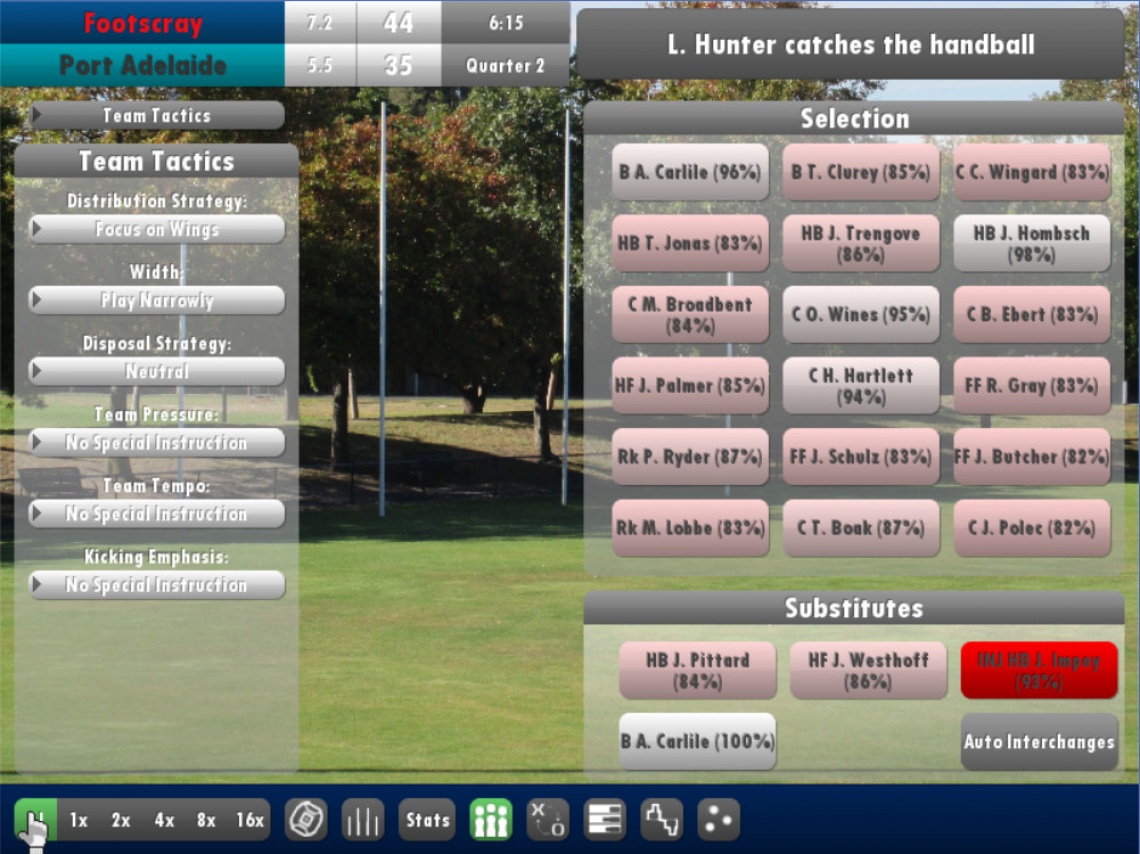 football
indie
management
simulation
sports
strategy
Release: 2017
Coach your team to the premiership flag! Australian Football Coach is the premier Aussie Rules Football management game, now fully updated for the 2017 season. Take control of a team in one of eight different leagues, create your own footy world with the custom league creator, or even pit the different states against each In Australian Football Coach, you put yourself in the coaches' box for an Australian Rules football team.
You're in charge of everything from tactical management on game days, to list management to help you build a team that will win the premiership flag.
With features such as a custom league editor, player editor, in-game team editor, and more, Australian Football Coach contains everything you need to create and run your own footy world.
The game has been continually released and updated from late 2014.other in State of Origin mode.
Read Full Description
Get This Game 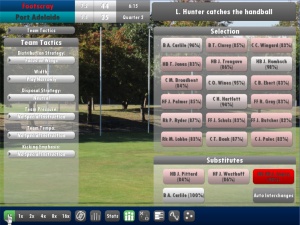