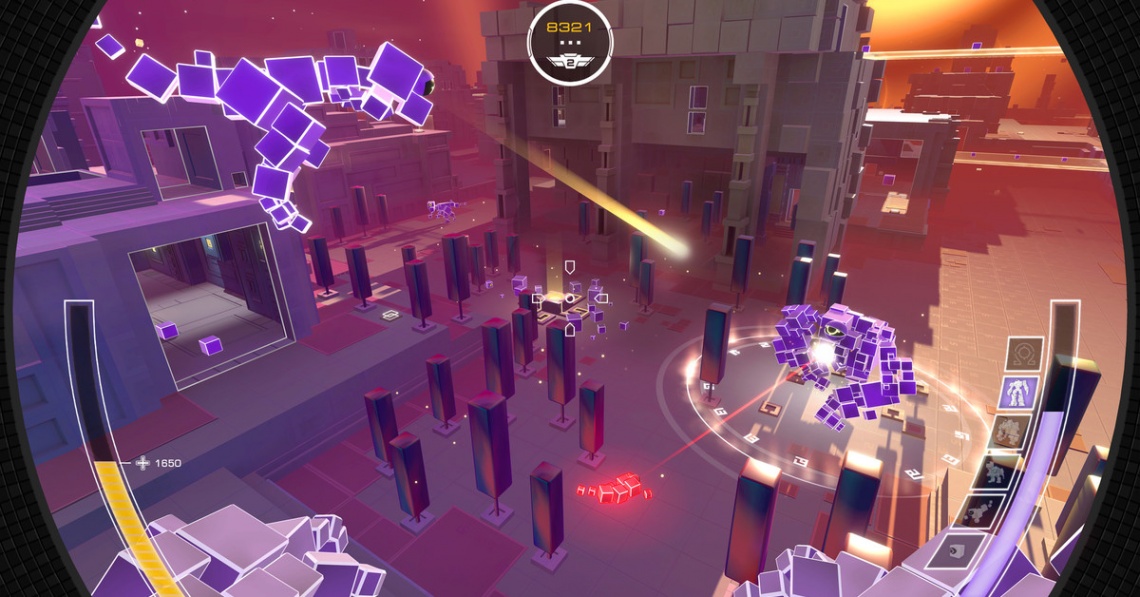 action
fps
multiplayer
Release: 2017
An online, multiplayer FPS devised in the same gameplay lab that brought you Grow Home and Grow Up. Collect mass to evolve into increasingly powerful Exoforms, from nimble ATOM to godlike OMEGA, and battle for supremacy through intense 10 minute rounds.
It is the end of time. As the laws of physics slowly repeal, the EXOFORMS fight for fun and dominance, replaying the final moments of the universe over and over in the last arena that will ever exist.

1st person retro-arena shooter.
A single arena on the brink of destruction.
Compete online with up to 8 players.
Collect Mass to evolve through 8 EXOFORMS from a nimble ATOM to godlike OMEGA each with different strengths, weaknesses and tactical advantages.
Sustain OMEGA form to dominate the arena. Ultimate power but the biggest target!Use 10 different HACKS to temporally boost your abilities.
Read Full Description
Save & Play Game Later
Images & Video 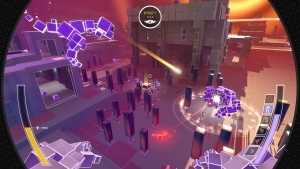 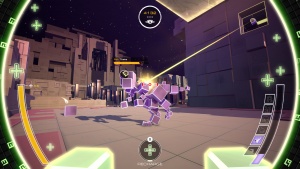