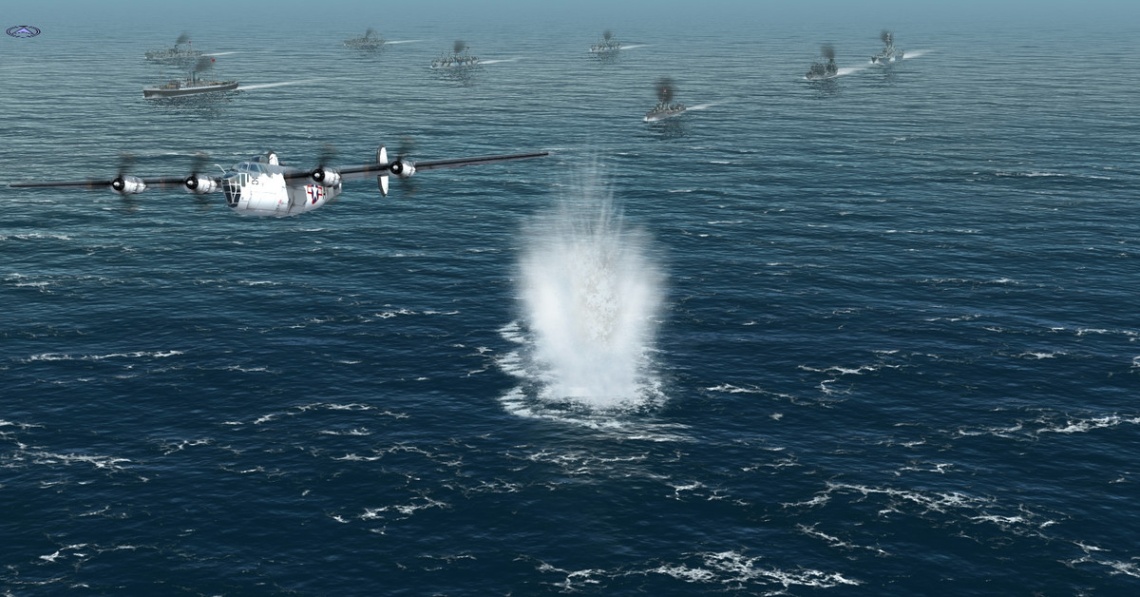 simulation
single player
strategy
turn based
Release: 2016
Atlantic Fleet will put you in command of the Royal Navy or Kriegsmarine (German Navy) in the longest military campaign of WWII, The Battle of the Atlantic.Take command of surface ships, submarines as well as carrier and land based aircraft in the deadly struggle for control of Atlantic shipping lanes during World War II.Protect allied convoys as the Royal Navy and her allies or go on the offensive with deadly submarine wolf packs and surface raiders of the German Navy.Play through 30 historical Single Missions or make your own with the Custom Battle editor. Take on 50 mission campaigns for each navy and build your fleet.
Recreate the challenges faced in the Battle of the Atlantic as you play a Dynamic Campaign with limited resources, historical units, actual convoy routes and real world-based weather.
Read Full Description
Save & Play Game Later
Images & Video 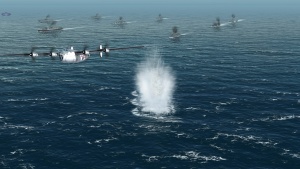 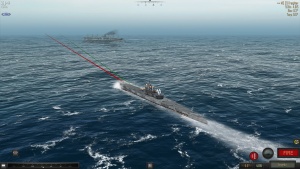