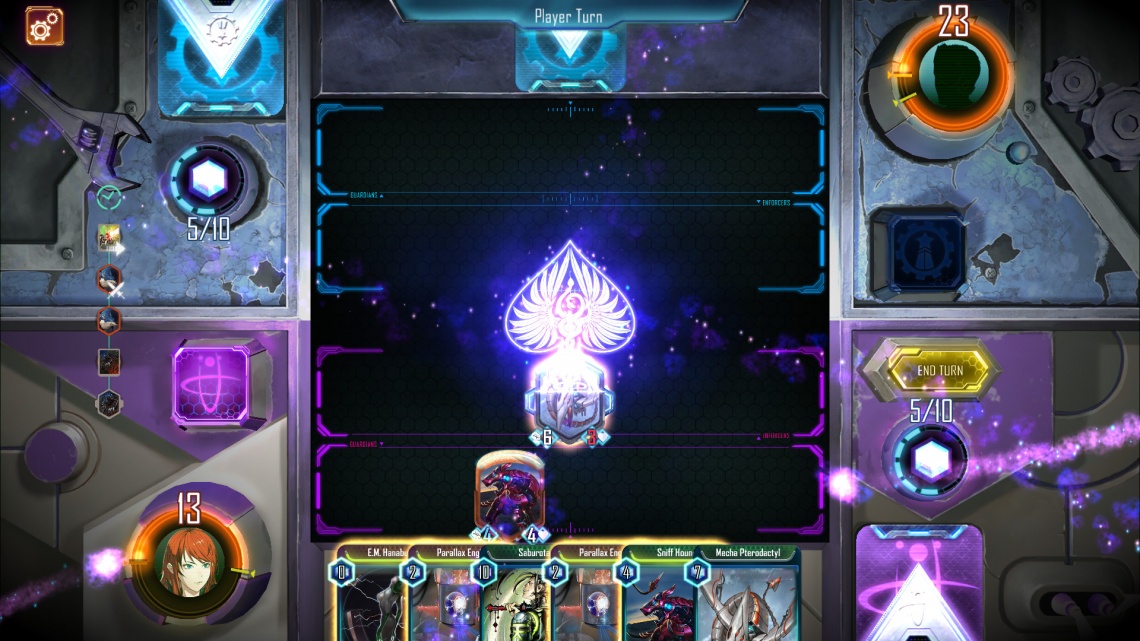 adventure
anime
card game
casual
fantasy
free to play
multiplayer
sci-fi
single player
strategy
turn based
Release: 2017
Astro Boy: Edge of Time is a PvP card battle game in which you fight the CPU or other players one on one. Be the first to reduce your opponent’s HP to zero to win.
Strategically place the cards randomly distributed from your deck into each respective zone and use them to launch attacks on your opponent’s HP.

Enforcers and Guardians
Each zone is split into two rows: front and rear.
The front row is occupied by Enforcers. The cards placed here can be used to launch attacks.
The rear row is where Guardians are placed. These cards cannot be used to directly attack your opponent, but they are able to protect your HP.
You cannot deal damage directly to your opponent’s HP until you’ve taken out all of their Guardians.

Quantum
Each time your turn comes around, your “Quantum” number will increase by 1. You can hold up to 10 Quantum at once.
This number represents the number of cards you can use for each turn.
The number displayed in the top left corner of each card represents that card’s cost, and this is the amount of Quantum that will be consumed by using that card. Your Quantum will be replenished to maximum capacity for each turn.
Will you set the cards dealt to you as Enforcers, or Guardians? How will you time your attacks? Do you start positioning cards one by one from your first turn, or do you wait till you’ve accumulated enough Quantum and unleash a single devastating attack? Emerge victorious, or be destroyed – it all depends on your strategic skills.
Read Full Description
Save & Play Game Later
Images & Video 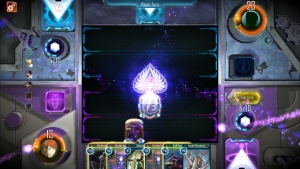 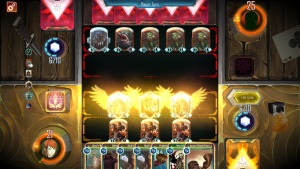