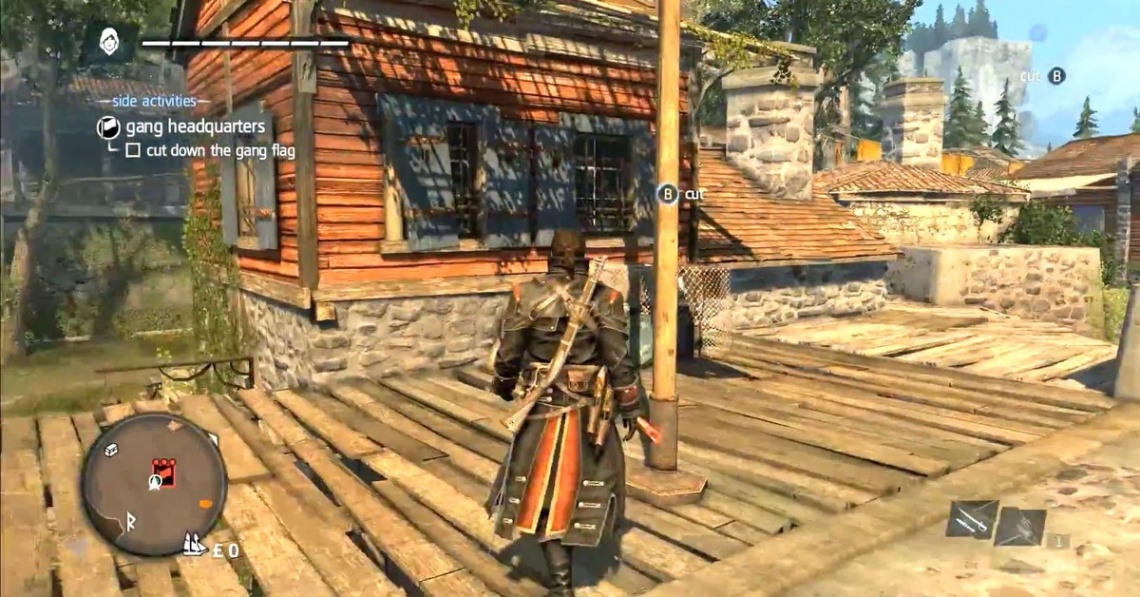 action
adventure
open world
puzzle
third person
parkour
Release: 2015
As Shay, you will experience the slow transformation from Assassin to Assassin hunter. Follow your own creed and set off on an extraordinary journey through New York City, the wild river valley, and far away to the icy cold waters of the North Atlantic in pursuit of your ultimate goal, to bring down the Assassins.
18th century, North America. Amidst the chaos and violence of the French and Indian War, Shay Patrick Cormac, a fearless young member of the Brotherhood of Assassins, undergoes a dark transformation that will forever shape the future of the American colonies. After a dangerous mission gone tragically wrong, Shay turns his back on the Assassins who, in response, attempt to end his life. Cast aside by those he once called brothers, Shay sets out on a mission to wipe out all who turned against him and ultimately become the most feared Assassin hunter in history.

Become the Ultimate Assassin Hunter
Experience the Assassin’s Creed universe from the perspective of a Templar. Play as Shay, who, in addition to the deadly skills of a Master Assassin, also possesses never-before-seen skills and weapons.

Slowly Descend into Darkness
Witness Shay’s transformation from an adventurous Assassin to a grim and committed Templar willing to hunt down his former brothers. Experience firsthand the events that will lead Shay down a dark path and set him on a course that will forever change the fate of the Assassin Brotherhood.

New and Improved Naval Gameplay
Cast off in your ship, the Morrigan, and fight your way through the icy seas of the North Atlantic and the narrow waters of America’s river valleys. Assassin’s Creed Rogue builds on the award-winning naval experience from Assassin’s Creed IV Black Flag with all-new gameplay. 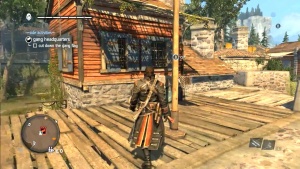 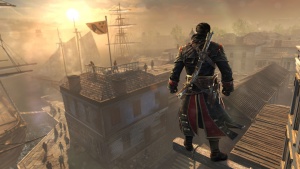