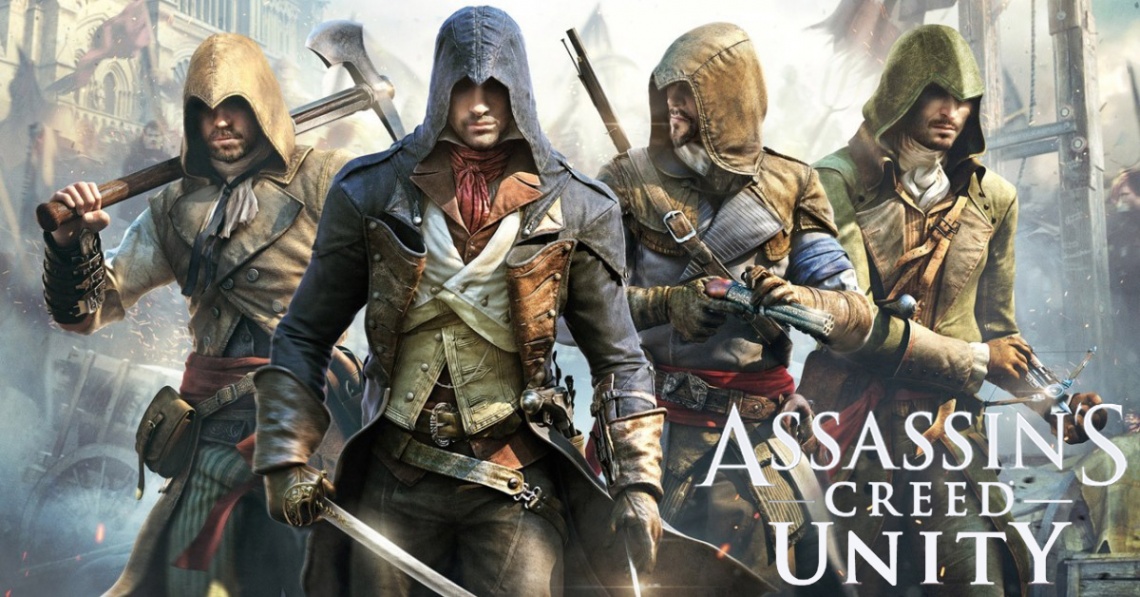 action
adventure
multiplayer
open world
rpg
third person
Release: 2014
Assassin's Creed Unity is an action-adventure stealth game set in an open world environment. The game was meant to be rebuilt, with fencing being used as an inspiration for the new system. In addition to returning weapons from previous games, Assassin's Creed Unity introduces the Phantom Blade. The Phantom Blade uses the mechanics of a crossbow to fire a silent projectile at a great distance, while still serving the same role as the Hidden Blade in previous Assassin's Creed games. Navigation for the game was also overhauled: new "Free-run up" and "Free-run down" commands were added to make it easier for the player to scale buildings in either direction. Additionally, Arno learns new moves throughout the game, but the player can also purchase new skills as well. With the updated, larger crowds, new interactions with them are also available. The crowd regularly presents many activities, appearing organically, that the player can then choose to engage in at their leisure. Examples include scaring a group of bullies by pulling out a weapon, "settling" a disagreement between two civilians by killing one of them, which is usually a Templar, or chasing down a thief who has just pick pocketed somebody.

For the first time, the series allows players to customize the characters' abilities, adopting a skill tree that enables players to assign points earned through gameplay to improve their skills in stealth, melee, and ranged combat, and health. Players are also able to customise their weapons, armour and equipment to further complement their individual style of play. Players also have a wider selection of weapons available, including swords, axes, spears, rifles, pistols and throwable items, such as smoke bombs. The expansion DLC, Assassin's Creed Dead Kings, adds the formidable guillotine gun.

Assassin's Creed Unity also introduces cooperative multiplayer to the series. Players can enter taverns, which act as social hubs in the game, where you can see if any friends are playing the game at the current time. If they are currently in a mission, they will appear as a "ghost" version of their player, allowing you to approach it to request to join their mission. If accepted, you are transitioned to their game and both of you reset to the most recent checkpoint, and continue on from there. Up to four players can join together in this fashion. The player will take on the role of Arno, customized within their own game, with other players appearing as their own customized version of Arno in their own sets of equipment, weapons, and armor. Many missions and activities will be available for cooperative play (which the player can also complete on their own), but there are some story missions that are single player only.

There are significant tie-ins with the Assassins Creed Unity Companion App, a "freemium" click app with limited "direct ties to the overall story of Unity". There are a significant number of chests, assassination targets, and other collectibles that are visible to all players but only accessible to those who have completed certain goals within the app. Following an update in February 2015, this requirement is no longer necessary, meaning players who have downloaded the update, can now collect all the chests in the game without having to play the companion app.

This article uses material from the Wikipedia article Assassin's Creed Unity, https://en.wikipedia.org/wiki/Assassin's_Creed_Unity, which is released under the Creative Commons Attribution-Share-Alike License 3.0, https://creativecommons.org/licenses/by-sa/3.0/.
Read Full Description
Get This Game 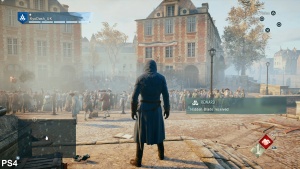 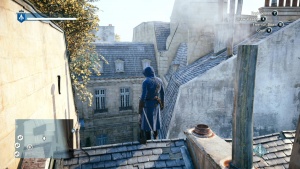 Astroe.io
Recommended for you
Browse Games