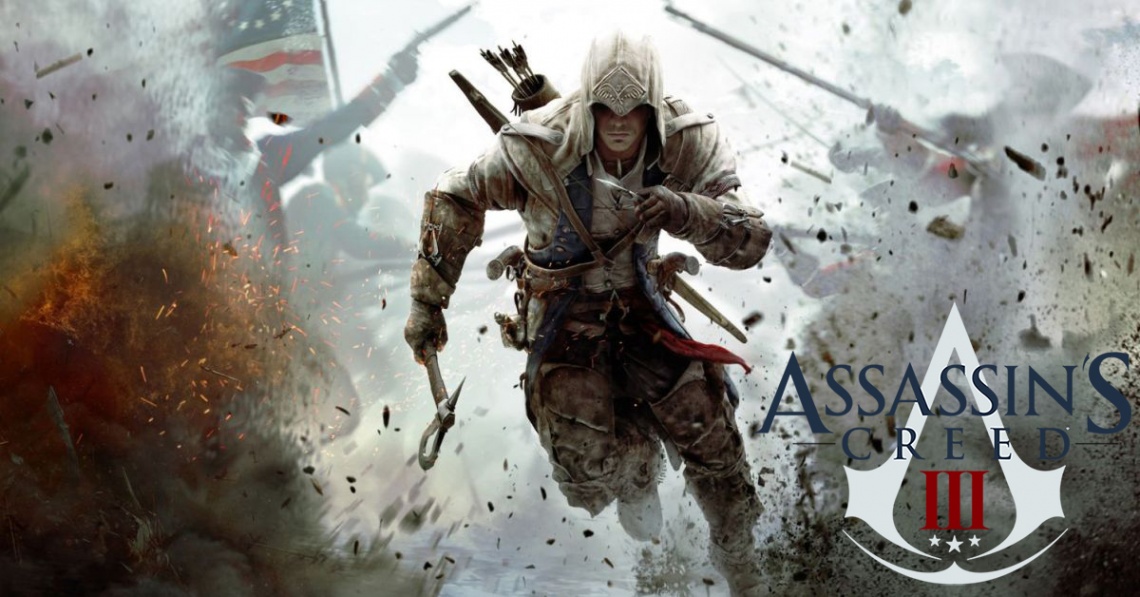 action
adventure
multiplayer
open world
single player
third person
parkour
sandbox
Release: 2012
The American Colonies, 1775. It’s a time of civil unrest and political upheaval in the Americas. As a Native American assassin fights to protect his land and his people, he will ignite the flames of a young nation’s revolution.

Assassin’s Creed® III takes you back to the American Revolutionary War, but not the one you’ve read about in history books.

As a Native American assassin, eliminate your enemies with guns, bows, tomahawks, and more!
Join the Continental Army in a war for our freedom. With your comrades at your side, hunt down the British redcoats through chaotic city streets, and engage in full-scale military assaults in the wilderness. Experience the real war that shaped our nation.
Experience the truth behind the most gruesome war in history: the American Revolution.
Introducing the Anvil Next game engine, the stunning new technology that will revolutionize gaming with powerful graphics, lifelike animations, immersive combat, and advanced physics.
Read Full Description
Get This Game 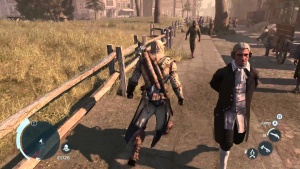 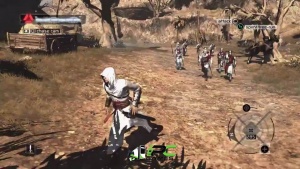 Assassin's Creed® Unity
Recommended for you

Asphalt Xtreme
Recommended for you

Day of Defeat: Source
Recommended for you

Art of Sword - EN
Recommended for you
Browse Games