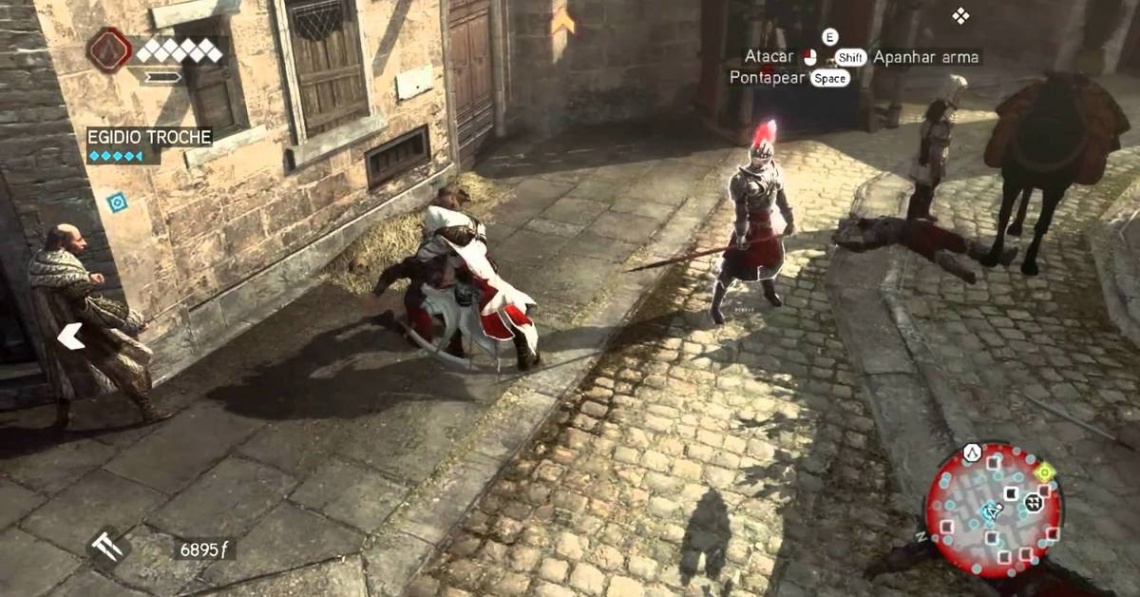 action
adventure
Release: 2011
Live and breathe as Ezio, a legendary Master Assassin, in his enduring struggle against the powerful Templar Order. He must journey into Italy’s greatest city, Rome, center of power, greed and corruption to strike at the heart of the enemy.

Defeating the corrupt tyrants entrenched there will require not only strength, but leadership, as Ezio commands an entire Brotherhood who will rally to his side. Only by working together can the Assassins defeat their mortal enemies.

And for the first time, introducing a never-before-seen multiplayer layer that allows you to choose from a wide range of unique characters, each with their own signature weapons and assassination techniques, and match your skills against other players from around the world.

It’s time to join the Brotherhood.

MASTER THE POSSIBILITIESAs Ezio, a legendary Master Assassin, experience over 15 hours of single-player gameplay set in the living, breathing, unpredictable city of Rome.

LEAD A LEGENDARY BROTHERHOOD
Recruit and train promising young Assassins. Deploy them across the city as you see fit, or call upon them to aid you in your quests.

WIN THE HEART OF A CITY
Use your hard-won currency to revitalize the crumbling capital city. Rally the citizens to your cause and unlock extra factions and missions. 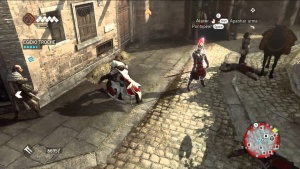 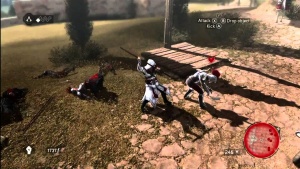