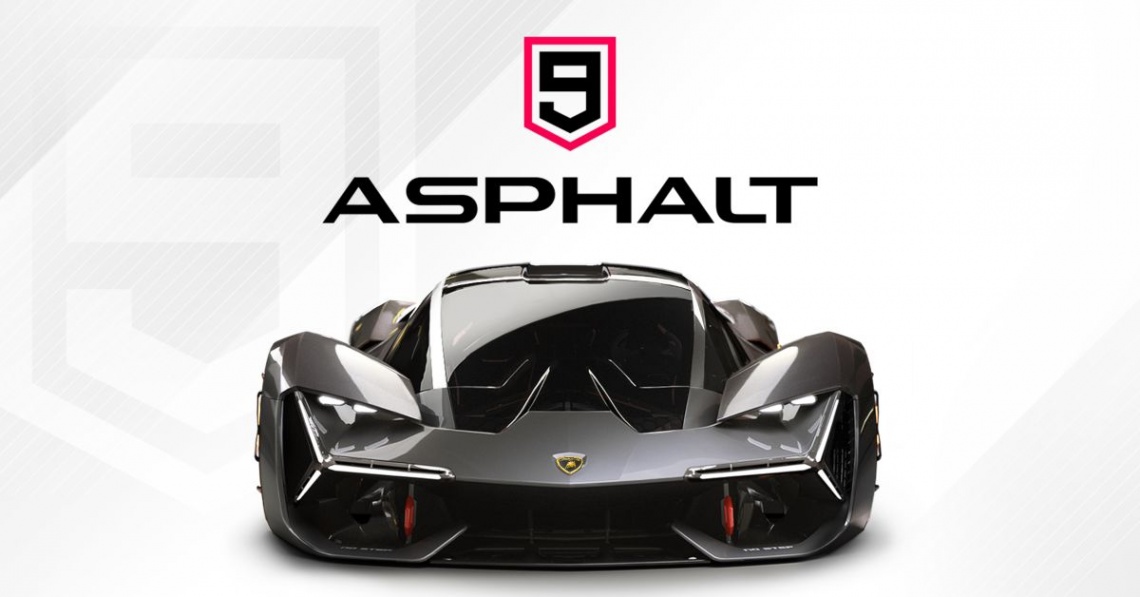 adventure
arcade
driving
free to play
multiplayer
pvp
racing
single player
sports
3d
Release: 2018
Asphalt 9: Legends features an extensive roster of real hypercars from renowned manufacturers such as Ferrari, Porsche, Lamborghini and W Motors. Pick your dream ride and race across spectacular locations around the world. Leave your limits in the dust and become a Legend of the Track!

A CONSOLE EXPERIENCE IN THE PALMS OF YOUR HANDS
Immerse yourself in this hyper-realistic arcade racing game, with meticulously detailed real cars, HDR techniques and stunning visual and particle effects that turn every race into a real blockbuster movie.

THE MOST PRESTIGIOUS CARS
Collect over 50 of the world’s most amazing speed machines. Each vehicle has been carefully selected based on its aesthetics and high performance to create the most desirable lineup of any Asphalt game to date.

CUSTOMIZATION AT YOUR FINGERTIPS
Use the new car editor to define the exact color and materials for your car. You can also pick the color of the Rims and Brake Calipers and add carbon parts to fully customize your rides.

BREATHTAKING LOCATIONS
Feel the thrill of gravity-defying races across 70 tracks in the most amazing real-world locations. Race around giant tornados in the American wilderness, avoid landslides in the Himalayas and hit the ramps to perform awesome stunts.

A BLAST OF ARCADE FUN
Charge your nitro to unleash the ultimate Nitro Pulse and break the sound barrier. Double-tap on the brake to do a 360° at any time and take down your opponents in style.

BECOME A LEGEND
Start your journey in Career mode by completing over 60 seasons and 800 races. Become a real Asphalt legend by racing against up to 7 players in real time through the different leagues of the World Series Multiplayer mode.

ULTIMATE RACING CONTROL
Master the innovative TouchDrive, a new control scheme that streamlines steering to let players focus on the fun of racing. You can also switch to manual controls (tilt or tap to steer) and learn how to drive like a pro Asphalt racer.

STRENGTH IN NUMBERS
For the first time in the Asphalt series, you can create your own community of like-minded racers with the Club feature. Collaborate with your Club members to unlock Milestone rewards and rise up the ranks of the Club leaderboard.

IMPORTANT NOTES:
This app requires an iPad mini 2 (or newer) or an iPhone 5s (or newer). A network connection is required to play.
Read Full Description
Get This Game 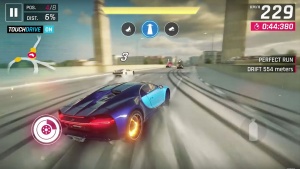 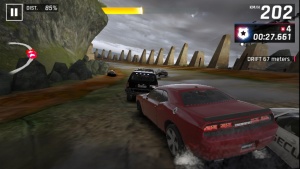