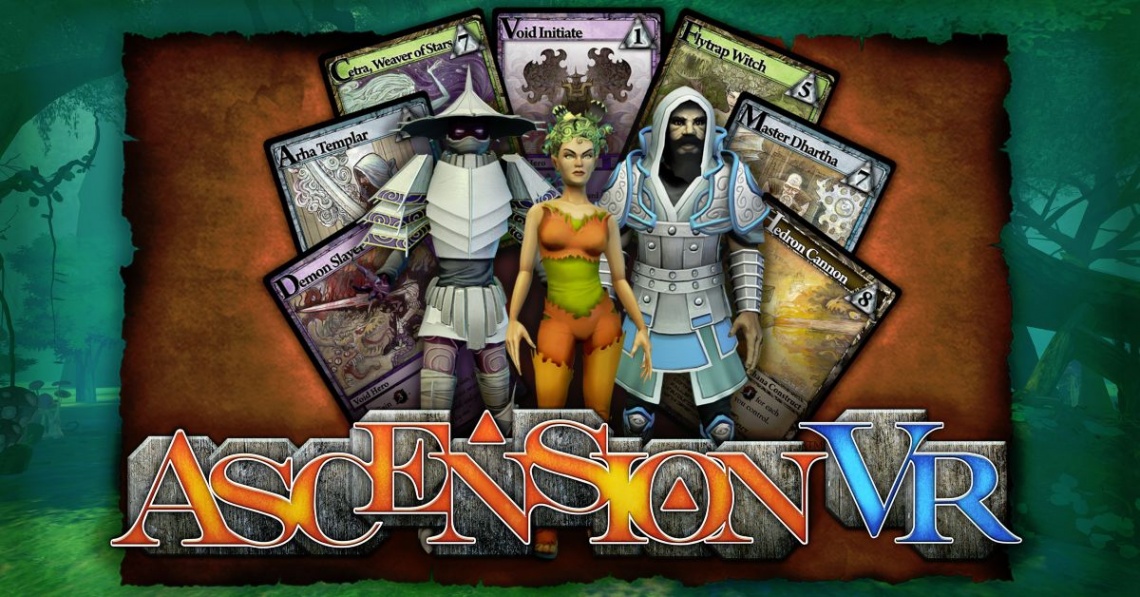 indie
multiplayer
single player
strategy
turn based
Release: 2016
Ascension is a fast-paced deck building game that’s quick to learn and packed with endless hours of replay value. Play online or single player in this VR adaptation of the award winning favorite that will appeal to fans of board games, trading card games and non-gamers alike.
Bringing the tabletop world into the digital sphere by connecting players from all over the world into one virtual space, Ascension VR uses 3D fully animated avatars and showcases social elements including spatialized voice chat, avatar lip sync and avatar animation triggered by real time player movement. Players can battle for supremacy regardless of what platform they’re on, whether mobile or PC and from a variety of VR headsets, including Gear, Vive, and Rift.
Read Full Description
Get This Game 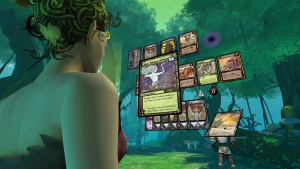 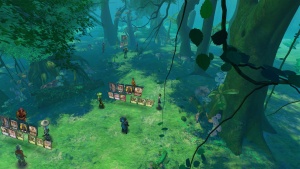