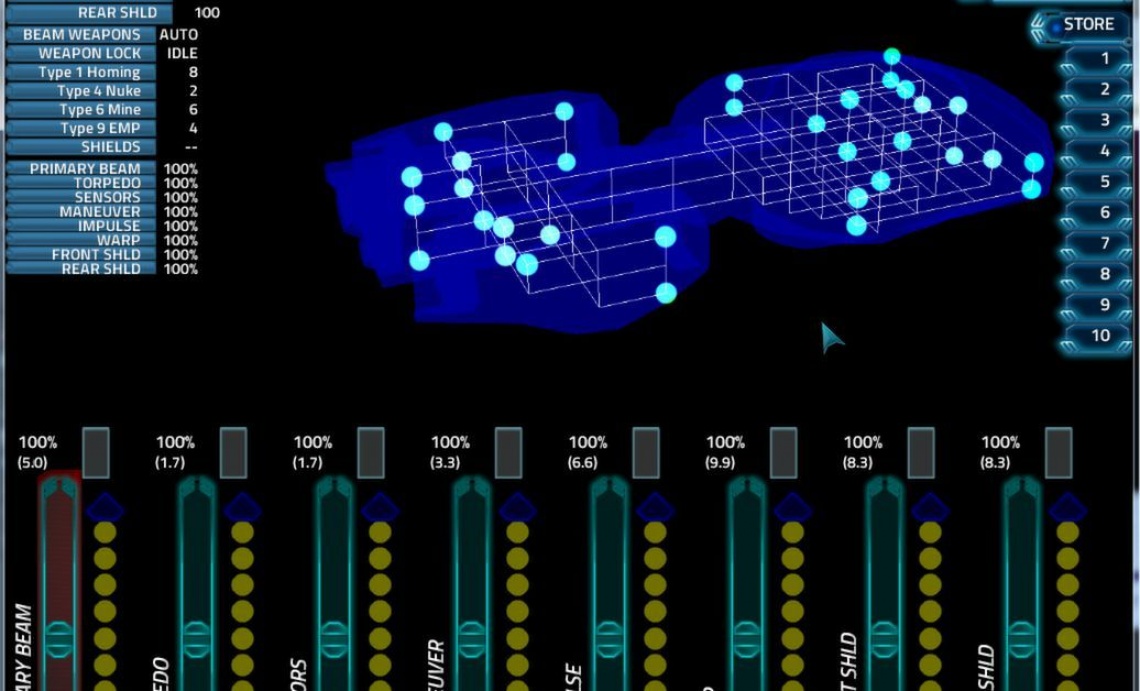 action
sci-fi
simulation
Release: 2013
Artemis Spaceship Bridge Simulator lets you turn your living room into the bridge of a spaceship. You and your friends assume the jobs of Captain, Helm, Science, Communication, Engineering, and Weapon Control. Together you operate your ship and defend the sector from evil aliens.

Artemis simulates a spaceship bridge by networking several computers together. One computer runs the simulation and the “main screen”, while the others serve as workstations for the normal jobs a bridge officer might do. Artemis is a social game where several players are together in one room (“bridge”) , and while they all work together, one player plays the Captain, a person who sits in the middle, doesn’t have a workstation, and tells everyone what to do.

Artemis Space Bridge Simulator is a Windows PC game. Basically any Windows XP computer, or any newer OS version, should run the game. There are also IOS and Android versions of the game. You can buy them here.
Read Full Description
Save & Play Game Later
Images & Video 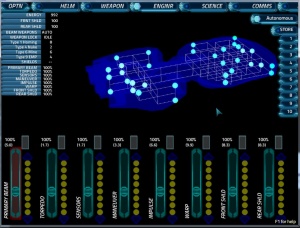 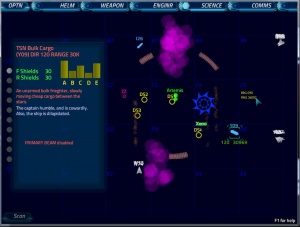