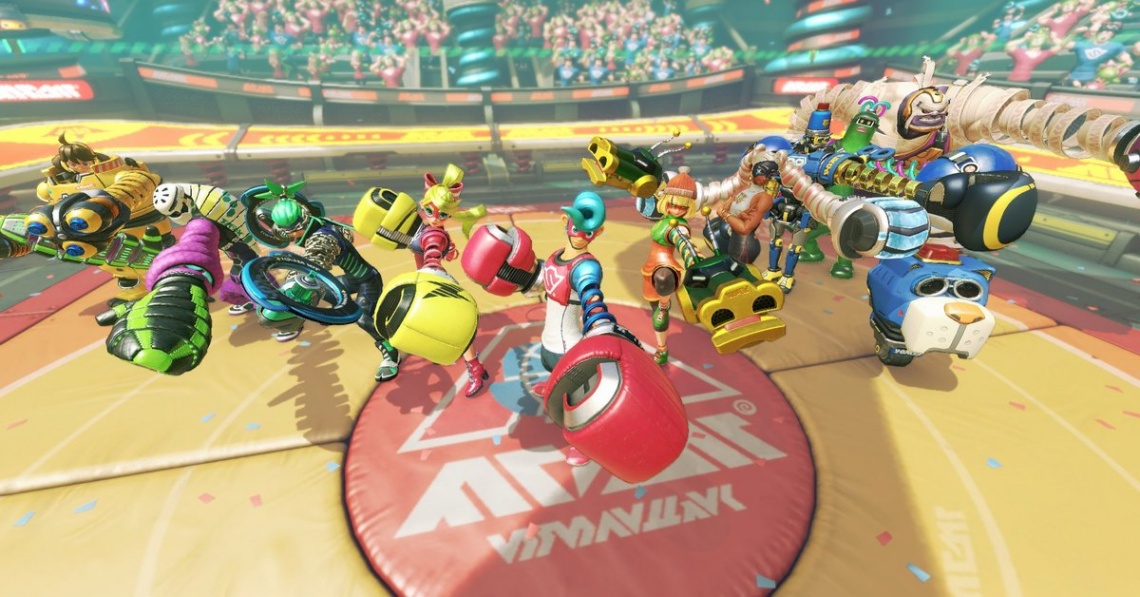 action
fighting
multiplayer
single player
strategy
Release: 2017
Up to four players can control one of a variety of fighters, with the player able to perform basic fighting actions using extendable arms such as punching, throwing, blocking, and dodging. Arms features twelve playable fighters, with some of them being released as downloadable content. Each fighter starts with three unique arms that can be selected in battle, but the use of all other fighters' arms can be unlocked in the Get Arms mode. All fighters also have unique attributes in combat. When the attack meter is fully charged, players are able to unleash a high-damage "rush attack" against their opponents. Players can also charge their attacks to temporarily increase damage and utilize elemental effects. Each character has a different set of abilities and unique gloves for different strategies. Players are able to use the system's Joy-Con motion-controllers or standard button input to operate each arm individually. Conventional control methods, such as with the Pro controller, are also able to be used. Players are also able to customize their arm loadouts, with each arm being able to be selected independently. Every arm is different with elemental attributes and varying weights that affect gameplay. Up to four players are able to play in a single match, either in a three or four-way free-for-all, or in a 2v2 mode in which teammates are tethered together.

This article uses material from the Wikipedia article Arms,
https://en.wikipedia.org/wiki/Arms_(video_game) which is released
under the Creative Commons Attribution-Share-Alike License 3.0,
https://creativecommons.org/licenses/by-sa/3.0/.
Read Full Description
Get This Game 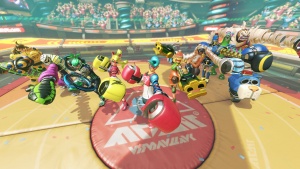 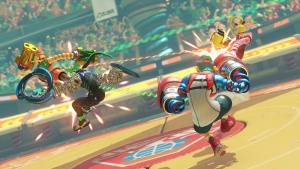