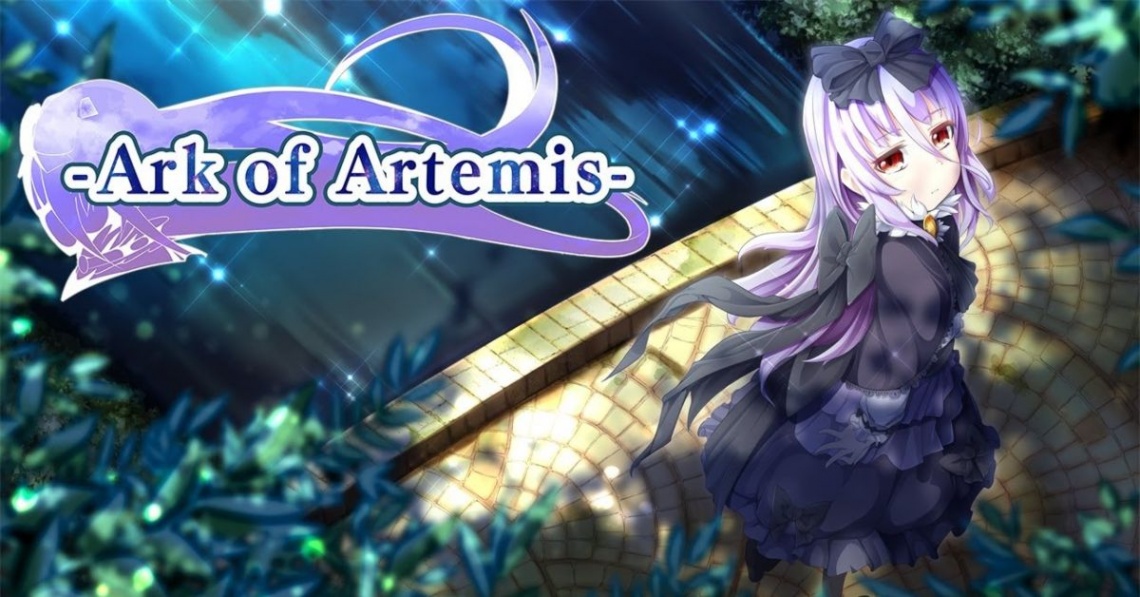 2d
adventure
anime
fantasy
indie
mystery
nudity
rpg
single player
third person
exploration
Release: 2021
Ark of Artemis》is an RPG developed by Kujirabo。（くじらぼ。）, published by OTAKU Plan.
All characters depicted in this game are 18 years of age or older
This game is a side story of "LAST EMBRYO". The storyline is independent so you can enjoy the game without playing LAST EMBRYO.

STORY
Half a year passed since the world was destroyed by the angels ——After receiving the letter from the Chivalric Order, Claudia decided to set off for the Demon Continent, but she was attacked by angels on her way. After gaining the power of the divine weapon, she was able to repel the angles.
Accidently, she ran into a divine beast sealed in the ice, but this made her be involved in a series of terrible troubles.
Can Claudia's fate still be in her own hands? 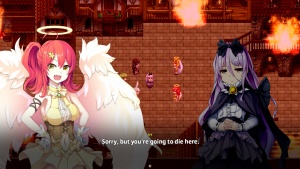 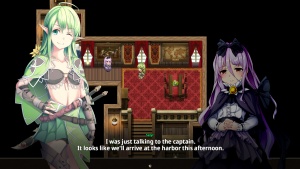